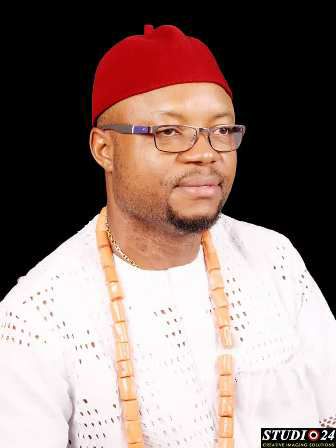 He addressed the plenary of the Delta State House of Assembly on the 25th of January 2022, where he enjoined all his colleagues to support Mr. Speaker in his bid to becoming the next Governor of Delta State.

He said his spirit tells him that Mr. Speaker is the next Governor. He called on Deltans to support Rt. Hon. Sheriff Oborevwori, so that he can continue from where Dr. Okowa will stop in 2023. It happened exactly the way he predicted it.

CONGRATULATIONS TO THE POLITICAL COLOSSUS!