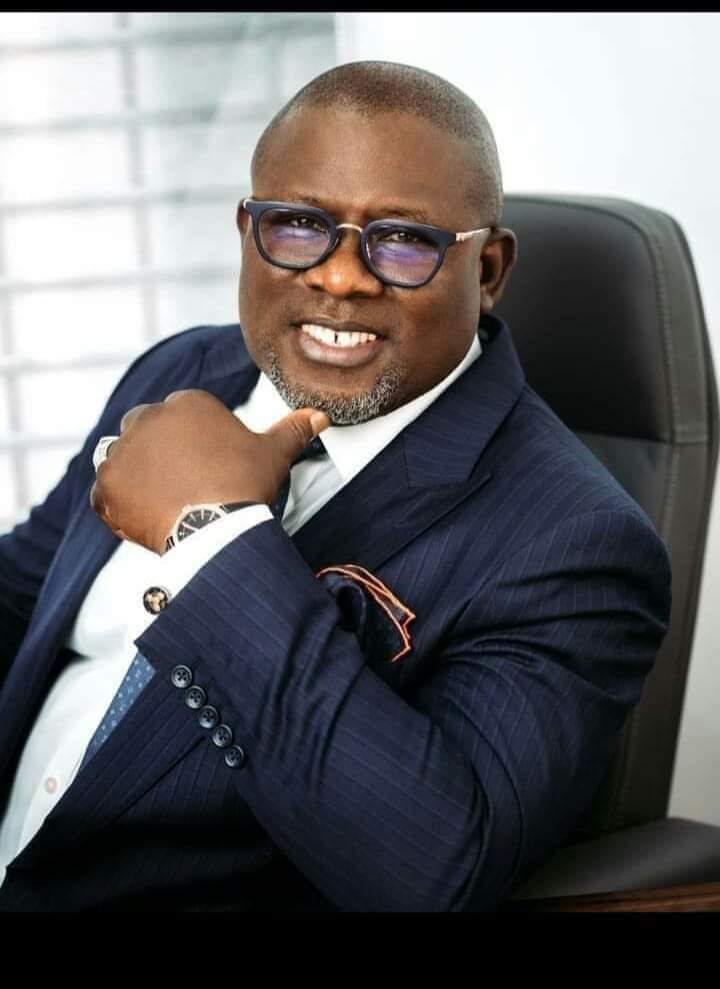 The Deputy Speaker in a  statement signed by his Press Secretary, Mr. Emmanuel Enebeli, on behalf of his family, friends, aides and his constituency, said that despite the thorny parts towards the primary, the Speaker, Rt. Hon Sheriff Oborevwori was steadfast, and unperturbed by avalanche of misinformation dished out to discredit his person and the journey as the candidate of Delta PDP.

“Despite the thorny parts before the primary, you were all the time steadfast, unperturbed by the avalanche of misinformation dished out to discredit your aspiration to fly the flag of our great party, the PDP in 2023 Governorship Election.”

Hon Ochor attributed his steadfastness to his leadership learning over the years, which had prepared him for public offices, including becoming Governor of Delta State, with its socio-cultural peculiarities, not seen in other part of the country.

‘Your Steadfastness I can tell is due to your many years of learning, which has prepared you for public offices such as the office of the Delta State Governor, a state with a socio-cultural peculiarity, not seen in any other part of the country.”

The Deputy Speaker while congratulating Oborevwori, dedicated the victory as the candidate of the PDP in the 2023 Governorship Election to All Deltans, for their unity in support of his emergence as the choice of the party, while calling all party members to come together, to work towards victory in 2023, as yesterday is now history.

“Your victory to me is to God who has protected and guided you through the Journey, and to all Deltans who stood behind you all these months. Yesterday has gone, we look forward to tomorrow. I therefore urge all party faithful to work towards tomorrow, by dropping our differences, as the victory is for all members of the PDP family.

Hon Ochor also gave accolade to the leadership of the party in the state, especially the Governor Senator Ifeanyi Okowa, who he described as a man of his words to give every aspirants an equal playing ground.

“I will not fail to also appreciate the leadership of our party, especially the Governor senator Ifeanyi Okowa, who kept to his words of a free and fair primaries. He demonstrated this in all the primaries starting with that of the House of Assembly,” he said.

“On behalf of my family, my constituency, friends and aides, I congratulate you on your victory,” Ochor said.