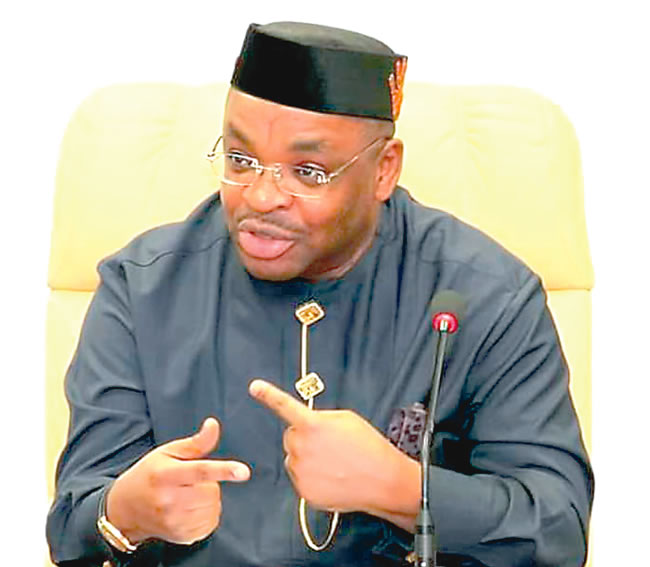 Contrary to his expectation, Gov. Udom Emmanuel’s poor showing last night at the PDP convention has drastically diminished his chance of being chosen as Atiku Abubakar’s running mate.

Actually, nobody had expected the governor to win the nomination. His presidential bid, I understand, was only meant to present him a national stage as a precursor to a possible running mate pick.

But despite the huge resources that the governor invested in it, he could only score a miserable 38 of the 774 votes cast.

In other words, he could only get seven votes from other parts of the country, in addition to those of the 31 delegates from the state.

PDP hierarchy would be wondering if he has the national appeal to be considered for the job. Rather, Gov. Wike’s 237 votes possibly make the Rivers governor a more attractive option for Atiku.

But a bigger worry for me is the fate of Akwa Ibom. With our resources diverted into this contest (I understand that he spent over N20 billion), the governor will certainly leave a lot more undone as he begins to take stock.

The ill advised Oron Road expansion has become a big mess that has brought traffic gridlock to the area. The Airport terminal building, taxiway and the Worship Center are all truncated. What would this man be remembered for?