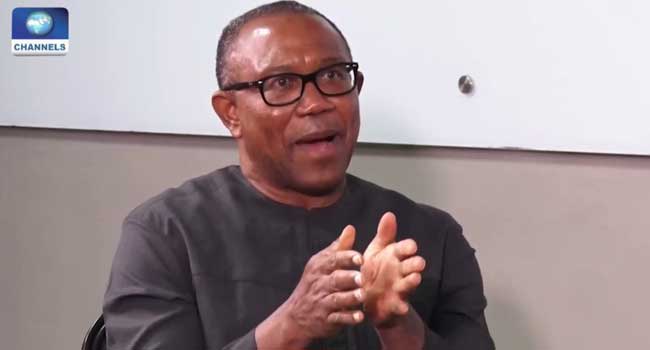 PERSPECTIVE – 2023: Obi, LP and the Igbo quest for presidency

Due to the unpredictable scheduling and rescheduling of its congresses and primaries, most Nigerians still doubt the readiness of the All Progressives Congress (APC) to hold its presidential primaries “finally” fixed for June 6 to 8, 2022, in Abuja.