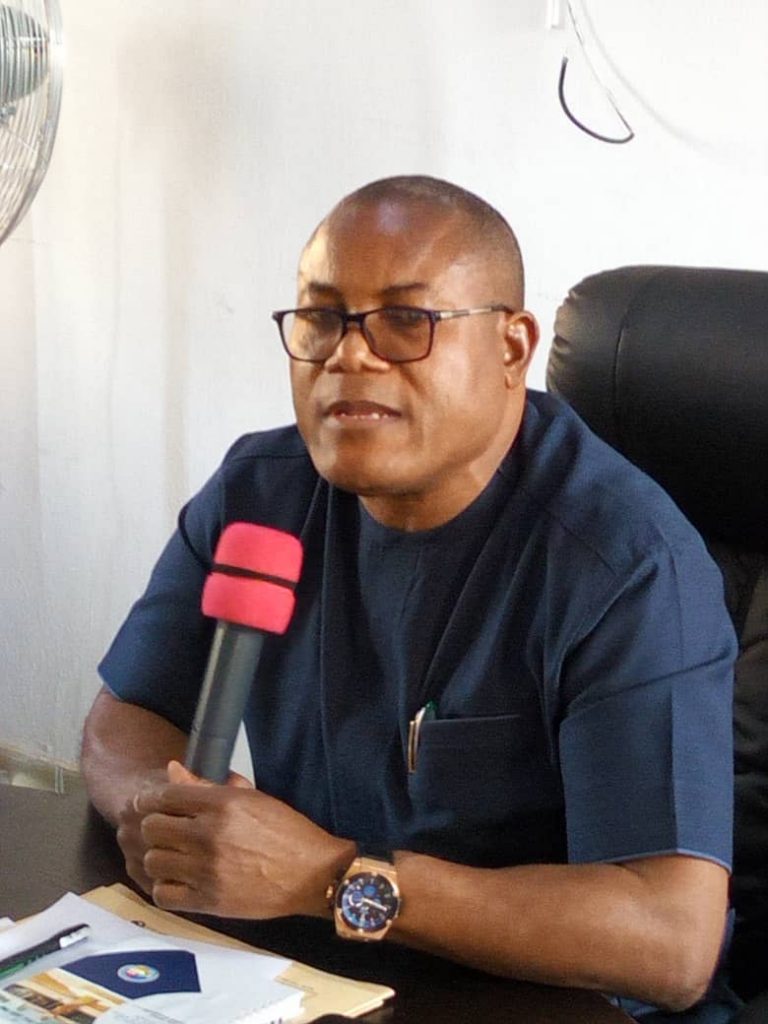 The emergence of Asiwaju Bola Ahmed Tinubu as presidential flagbearer of the All Progressives Congress (APC) is the product of deceit, blackmail and incompetence that have characterised governance in Nigeria in the past seven years and signals the death knell for the ruling party, a Delta State PDP chieftain has said.

In a reaction to the conduct of the presidential primary of the APC in Abuja with Tinubu emerging winner, Rt. Hon. Funkekeme Solomon, Senior Political Adviser to Sen. Dr. Ifeanyi Arthur Okowa, governor of Delta State, said the comedy, backbiting and deceit that characterised the exercise have enabled Nigerians see through the APC as a party steeped in decay and interested only in massaging the ego of power blocs that have held the country hostage.

Solomon noted that having rightly acknowledged that he played a critical role in the emergence of Muhammadu Buhari as president in 2015, Tinubu told Nigerians he is the architect of the present disastrous state of the nation.
“Just before their primary, Tinubu regaled in boasting to Nigerians that he made Buhari president. With the unmitigated disaster that Buhari’s regime has turned out to be, it is amazing that he thinks Nigerians will reward him for the monumental suffering he visited on them by making him succeed the Buhari he brought into office”, Solomon said in a statement issued in Asaba. He added that Nigerians cannot reward Tinubu for visiting so much pain on them in the past seven years.

“What APC told Nigerians is that they are out of touch with the deprivation and suffering in the country, the wrong and misplaced policies and programmes that have brought the nation’s economy to its knees as well as the insecurity that has made the country a failing state,” he said.

Solomon, a one-time Deputy Speaker of the Delta State House of Assembly said that Tinubu, a former governor of Lagos State, has not got the moral strength to engineer a radical change in the running of the country being an integral part of the rot and failure of the Buhari regime.
He said Nigerians can no longer be fooled by “vile propaganda” from the party that hoodwinked many into thinking they had a programme to changing Nigeria’s fortune for the better.
The 2023 general elections, he said, offers the people the opportunity to break the cycle of poverty, unchecked insecurity and hunger inflicted on the country in the past seven years.

Atiku Abubakar, presidential flagbearer of the Peoples Democratic Party (PDP), he said, is poised to lead the ouster of APC and effect bold changes that will restore hope to Nigerians.
He urged Nigerians to empower themselves by registering with the Independent National Electoral Commission (INEC) to obtain their Permanent Voters Card (PVC) to effect the true change the country deserves.