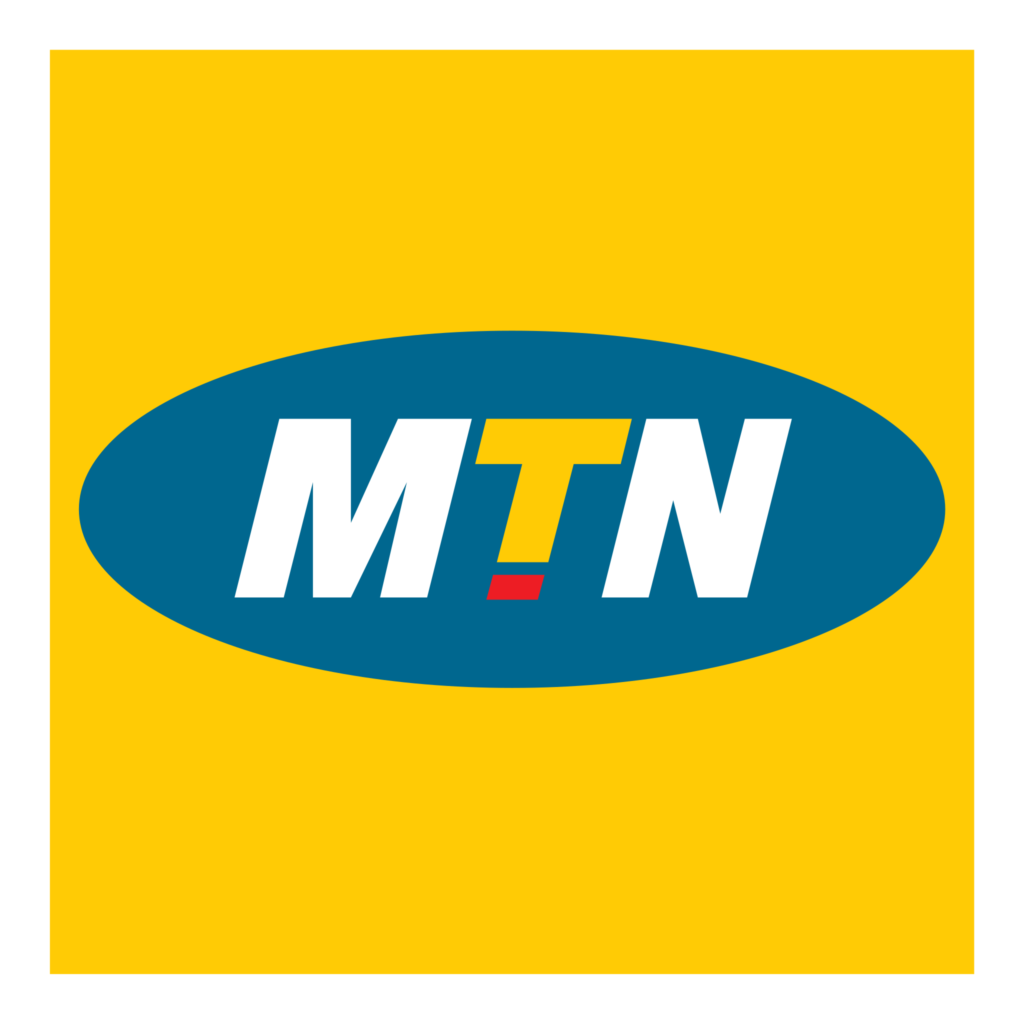 MTN has been accused of unruly corporate behaviour and infringement of the Nigerian Labour Laws.

The Private Telecom Senior Staff Association of Nigeria, (PTECSSAN) which exposed the unfriendly attitude of the telecom giant to workers and the lack of respect of MTN to the Nigerian Labour Laws has called on the Federal Ministry of Labour to take necessary measures to defend her labour laws by prevailing on MTN to implement the EXIT PACKAGE as item in their collective bargaining agreement.

The union in a press statement noted that, an organization like MTN cannot claim to be Investors In People (IIP) certified and refuses to care what happens to an employee who spent all his/her youthfulness within the organization.

The union recall that, on March 1, 2022, both MTN and PTECSSAN were at Abuja on the auspices of the ministry of Labour who invited both parties on the prompt of MTN that Union wanted to disrupt its activities in Nigeria and alleged that the Union refused to obey the agreement entered into by both parties in a Procedural Agreement (PA) entered and signed by both parties.

It is needful here to state that the said PA entered and signed by MTN and the Union (PTECSSAN) on the 9th of October 2020, states in paragraph (d) of the preamble that;

The union noted that, MTN in total disregard to this clause, refused to further the negotiation of the CBA (Collective Bargaining Agreement) presented by the Union, holding that MTN had concluded everything about “Exit Package” in a document entered into before the SIGNING of the Procedural Agreement and the clause mentioned above.

However, in deciding the dispute the ministry having the full grasp and understanding of paragraph (d) as above, held that MTN cannot reprobate and approbate at the same time, stating that having signed the Procedural Agreement and the clauses contained therefrom, MTN in all intents and purposes, is bound by such agreement and therefore out of place to claim that the union does not respect the agreement.

The union noted that MTN has continually refused to commence meeting to conclude the CBA as directed by the ministry, even when the Nigeria Labour Congress on the 14th of April wrote to MTN on this seeming recalcitrant nature of MTN to obey the extant laws of the land and obey labour laws, and stop having the management’s employee council as a parallel union in the organization.

The union expressed worries that the ministry of labour till now has refused to transmit MTN appeal to the arbitration panel as it bound to do under the circumstance.

While the union has continue to follow due process to resolving any industrial dispute with MTN, MTN has continually used all controls within its powers to scuttle every effort of PTECSSAN and cause disunity within its fold.

The union said, MTN cannot claim to be IIP certified and cannot have something as basic as EXIT PACKAGE for its employees. The body noted that, whatever MTN claim to have for its work force, is enjoyed by her senior staff and only a very little fraction goes to the lower levels:

According to the union, MTN pay EXIT PACKAGES to its Senior Staff but refused to do same to the lower cadre. (ALL EXITED/SACKED EXECS HAVE ALL BEEN PAID HUMUNGUS EXIT PACKAGES BUT FROWNS AT THE LOWER CADRE MENTIONING IT) AND MTN IS IIP -INVESTOR IN PEOPLE- CERTIFIED

INSPITE OF ALL MTN HAS DONE FOR IT’s WORKFORCE INCLUDING THE EXECS, THE TOTAL STAFF COST TO REVENUE IS BARELY 3.5% WHICH IS SO LOW COMPARED TO OTHER ORGANISATIONS AND BANKS IN NIGERIA WHO ARE DOING WELL ABOVE 6-9%.

The union, expressed dismay that a labour ministry of a country would refuse to take necessary measures to defend her labour laws and bring recalcitrant employers to obey international best practices, adding that all union members are asking for now, is the an EXIT PACKAGE as item in their collective bargaining agreement.