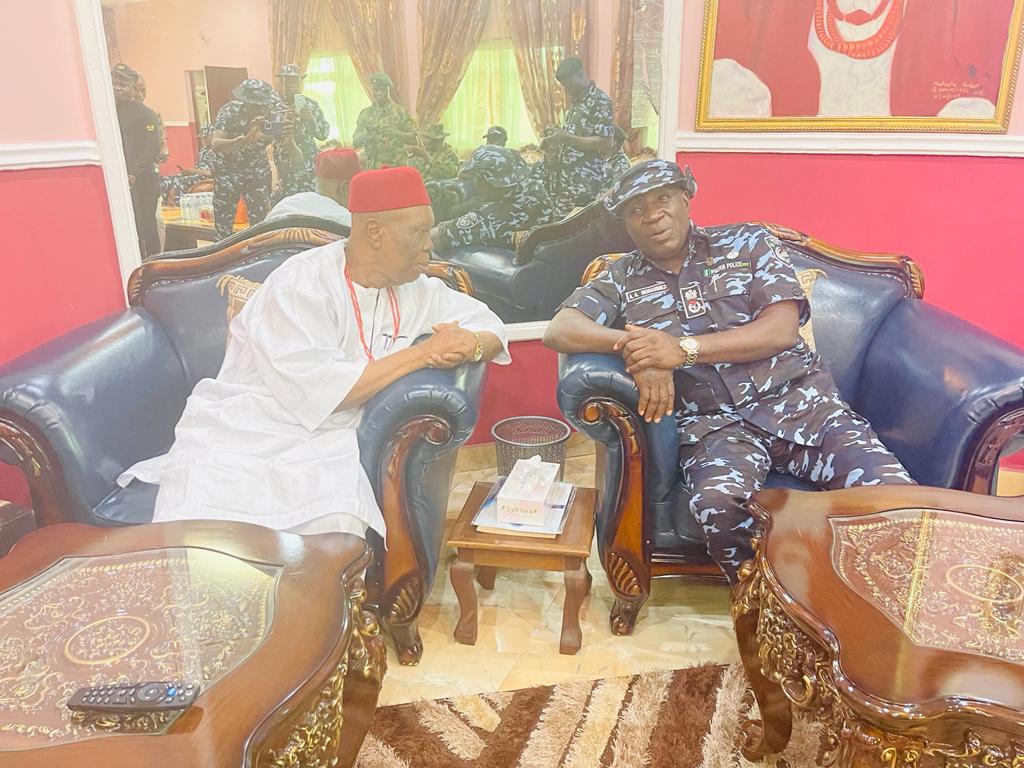 The Commissioner of Police Delta State Police Command has assured residents of Ika South,  Ika North East Local Government Areas, and other citizens who travel to and from the State via the Railway Station located at Agbor, of adequate security and safety.

CP Ari Muhammed Ali stated this Friday 1st July, 2022  when he visited the Railway Station at Owa Ewere in Ika North East LGA in company of the Assistant Commissioner of Police Operations, ACP Sa’ad Ibrahim, the Area Commander Agbor, ACP Friday Idachaba, and the Commanding officer Nigerian Army 181 Aphibions Agbor, for an ‘on the spot’ assessment of the security situation in the area.

The Commands Police Public Relations Officer, DSP Bright Edafe who made this known in a statement said the first point of call by the CP was the railway crossing by Emuhu in Ika-South, Benin-Asaba Express Way where hoodlums sometimes kidnapped their victims and take them to the bush.

Other places visited by the CP includes the third power line by Boji-Boji Owa, Idumuesah in Owa Alero Road, and  the Agbor Railway Station.

After assessing the security situation and arrangements, he then paid a courtesy visit to HRM Obi Dr. Emmanuel O. Efeizomor II (JP) the OBI of Owa-oyibu and the Dein of Agbor HRM Benjamin Ikenchuku (Keagborekuzi I).

During the courtesy, issues bothering on the kidnapping trend within their Kingdoms were discussed and solutions were proffered.

HRM Obi Dr. Emmanuel O. Efeizomor noted that the Government and the Police should support and empower the local vigilantes as the Police cannot be everywhere at the same time. He also noted that series of meetings are ongoing with a view to fishing out the moles in the Community that are conspiring with these hoodlums.

The CP assured the two monarchs that the Command is working in close synergy with the military and other security agencies and all modalities have been put in place to ensure that this ugly trend is brought to a halt and residents/passengers boarding the train to and from Delta State will be adequately protected.