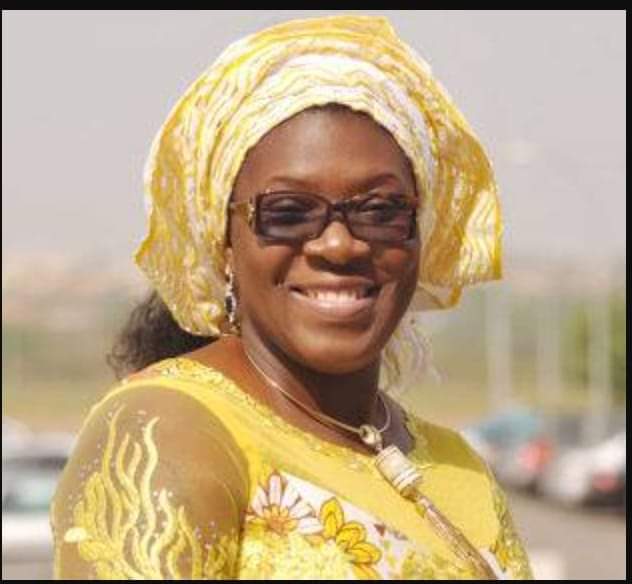 All Progressives Grand Alliance (APGA) has in an affirmative nomination picked foremost political wig and mobilizer, Hon. Isioma Theodora Ndah as House of Representatives candidate for the Aniocha/ Oshimili Federal Constituency ahead of the the 2023 General Election.

With this decision, Isioma Ndah will be digging it out with incumbent Minority Leader of the House of Representatives, Hon. Ndudi Elumelu who is candidate of the Peoples Democratic Party (PDP).

The affirmative decision for Hon. Isioma Theodora Ndah, was taken in Asaba by the party’s leadership, following the withdrawal of the APGA’s candidate, Mr Chinedu Frank Isamah.

Speaking to newsmen after the meeting, Hon Isioma Ndah said the party’s decision was in the right track.

She said the party’s decision was is one of equity, stressing that out of the two ethnic nationalities in the constituency, Oshimili had never been given the mantle to represent the constituency.

According to her, “I believe I have the political prowess to win the election. I have the intellectual capacity and sound mind. I am one of the younger generations that wants to see Nigeria work.”

The Aniocha Oshimili LGA Chairmen, Secretaries and other delegates were in attendance. A crowd of party faithfuls also witnessed the affirmation nomination.