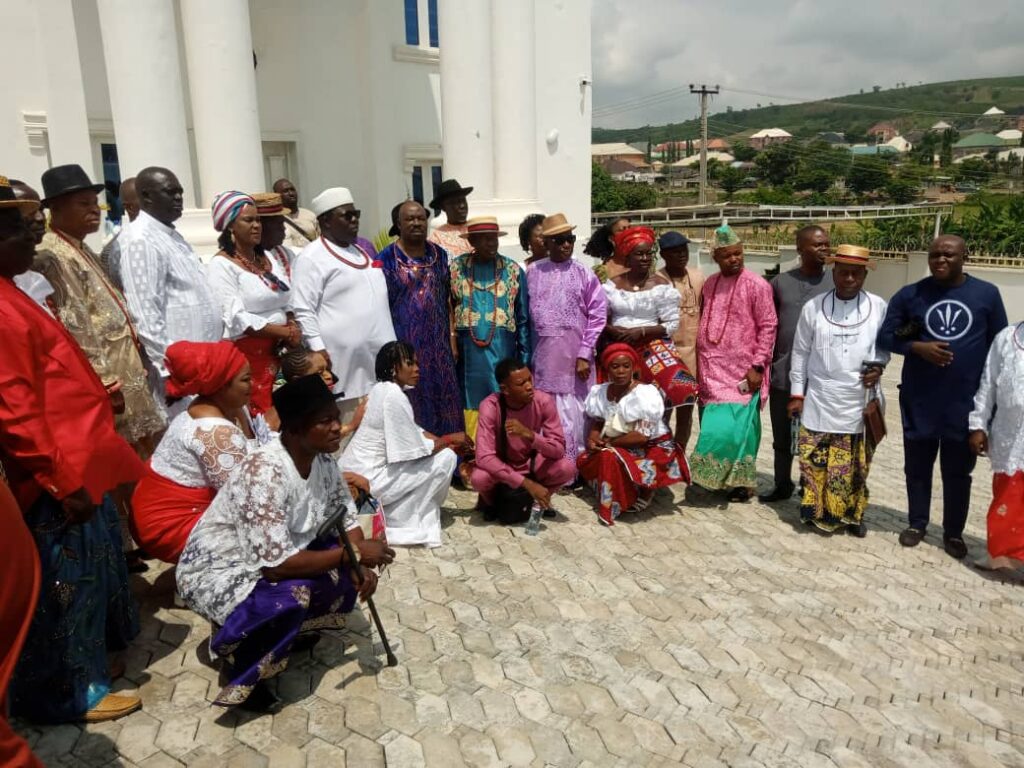 The group known as Delta Central APC Leaders of Thought, led by former APC Delta Central Senatorial Aspirant Chief Ominimini Christopher Obiuwevbi, said they decided to embark on the visit with the sole aim of securing the support of the NBMA DG towards the success of APC candidates at the 2023 general elections. 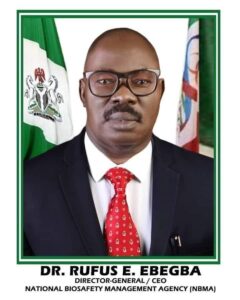 Chief Obiuwevbi stated that a cardinal agenda of the group was the victory of the Deputy Senate President and Delta APC Gubernatorial Candidate Senator Ovie Omo-Agege at the governorship election.

He said: “As party leaders in Delta Central where our DG also hails from, it is our intention to go to the nooks and crannies of our domain to ensure total victory of SenatorOmo- Agege and, indeed all APC candidates from the Assembly to Presidency, at the 2023 general elections.

Obiuwevbi also commended the efforts of olorogun Ebegba in the areas of politics, social development and public service, as well as for his diligence and hard work, which culminated in his reappointment as Director General, despite the stiff competition that characterizes such office.

The delegation therefore appealed to him to use his position to garner as much support as possible, for the political ambition of Senator Ovie Omo-Agege.

In his response, the NBMA DG/CEO thanked the delegation of prominent APC leaders for finding him worthy of being visited.

Ebegba gave further assurances to the delegation of his support to the group, while also stating that he had already began mobilizing his political family to adequately render support to all APC candidates for victory of the party at the polls.

He emphasized that “the need for all Deltans to be galvanized for the election will be pursued with all vigour, in order to restore the state to its glory and inspire an improvement of the welfare and socio-economic condition of Deltans.

He said: ” As a party leader, I’m very much aware of the challenge that 2023 brings for APC, and the people of Delta State and Nigeria must be ready to work hand-in-hand with genuine progressives to pioneer positive development.

“I am also ready to play my own role and would not fail to contribute to the victory that APC members in Delta State presently anticipate “.