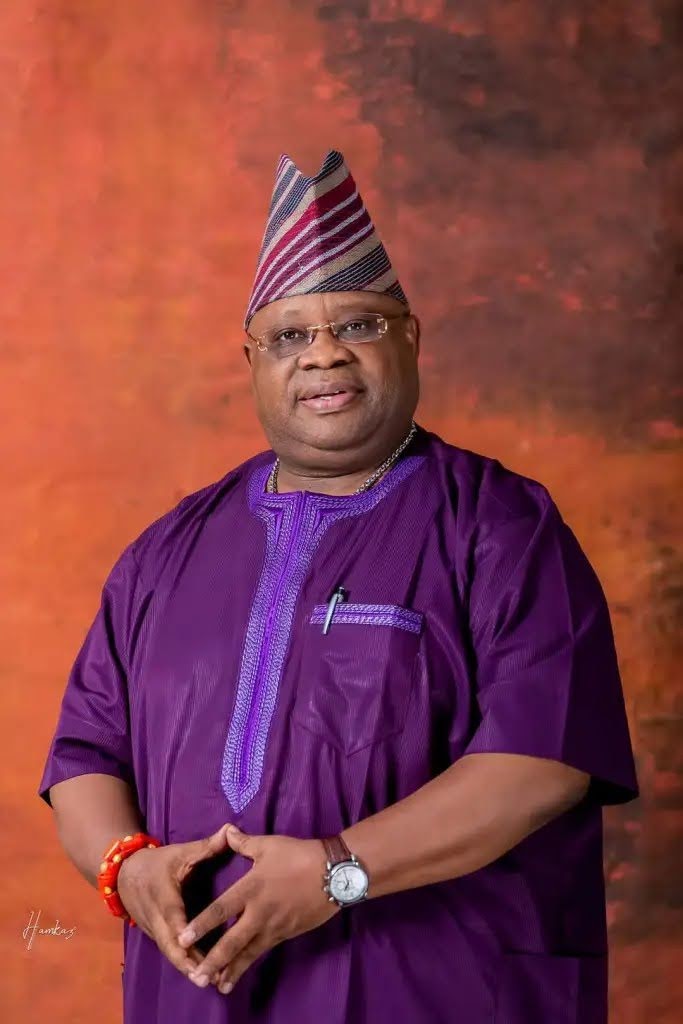 The congratulatory message was contained in a press statement, signed by the State Publicity Secretary, Delta PDP, Dr. Ifeanyi Osuoza, which described the victory as the solid foundation on which the PDP Rescue Mission for Nigeria in the 2023 general elections, will be anchored.

“His Excellency and our leader, Governor Ifeanyi Arthur Okowa, the Executive Governor of Delta State and the Vice Presidential candidate of our great Party, PDP, has already captured the huge importance of the Osun State election during the grand finale rally at Osogbo, where he said: ‘Osun election is very critical and important to the PDP. This election is very important to us because if we win in Osun, it will send a strong signal that we are ready to rescue the nation.

‘The foundation of what is to come is that we have to deliver Osun State to be able to inspire hope and change the narrative in the Country for positive development. We cannot allow this nation to continue to suffer, we cannot allow a situation where our children will continue to be at home instead of being in school.

‘People are pained because of insecurity, devaluation of the naira, and other challenges, but if we are to turn around this nation for good, we must work together to form the government at the national level. With PDP, there is great hope for the future. It is for us to collectively work together for the success of the party starting with the Osun election,” Our incoming Vice President declared.

“We want to state with great pride that this is the very first political assignment of our dear Ekwueme as the Vice Presidential candidate of PDP and he has of course delivered success in flying colours, as he has always done and will continue to do.

“As we rejoice with Senator Ademola Adeleke, the PDP family in the South West and indeed the great people of Osun State, who have now reclaimed their mandate, which was brazenly stolen in 2018, with this resounding and authoritative triumph, let us state categorically that the PDP has delivered a forceful and definitive statement with this result that it is going for total victory in 2023 and there is no stopping the Rescue Nigeria mission from now on.