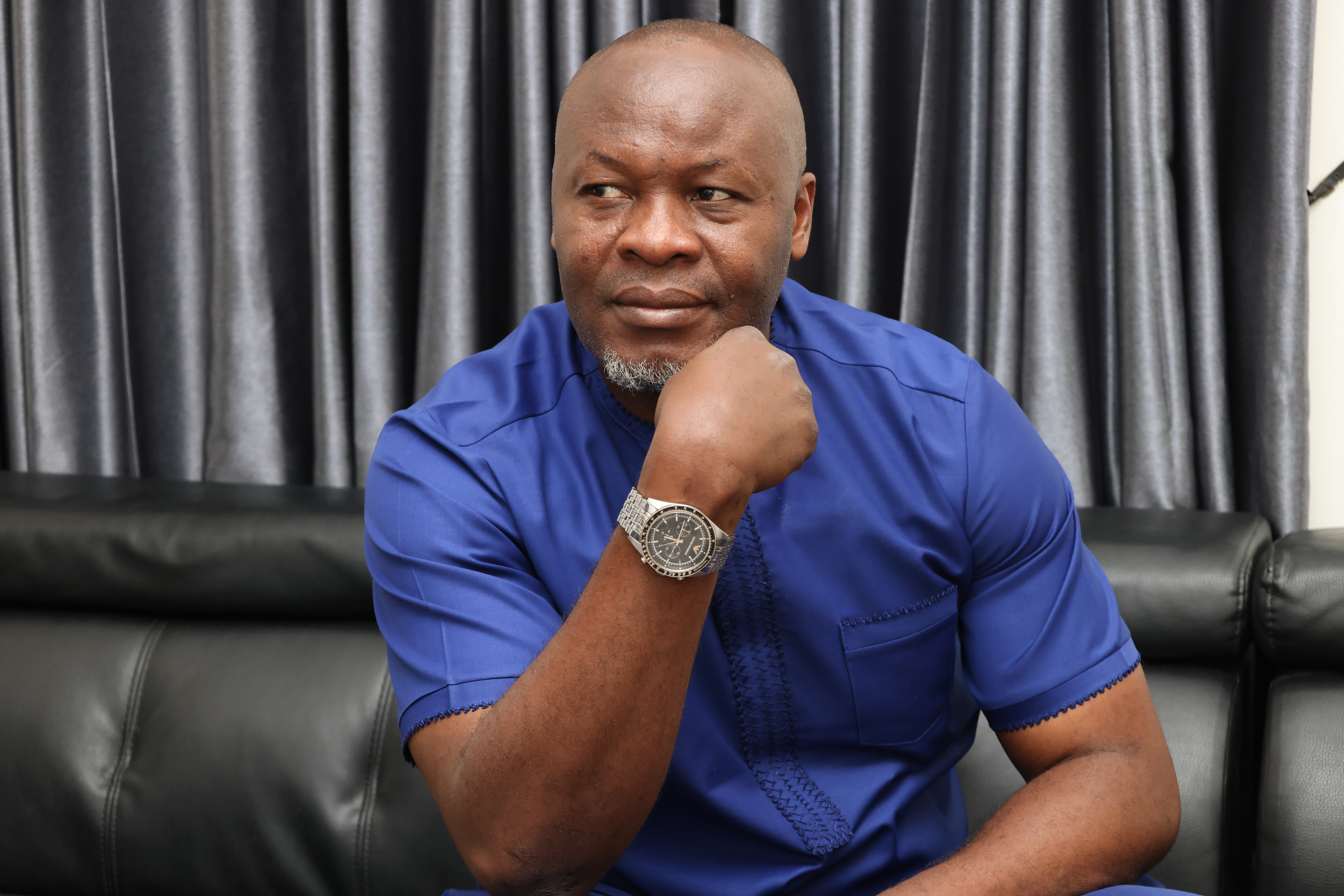 The 2023 APC candidate for Ika North East Constituency and a former Senior Legislative aide to the Deputy Senate President, Hon Sebastine Okoh, has commended the Independent National Electoral Commission (INEC) for anchoring a credible electoral process at the just concluded Osun State gubernatorial election.
In a statement, the Umunede-born political giant, business mogul and philanthropist, said:
“The keenly contested Osun gubernatorial election is now over with so much lessons to be acknowledged, but we must appreciate the Independent National Electoral Commission for its commitment and commended the process that gave birth to the Electoral Act, 2022, wherein votes are now sure to count, as against what was obtainable in the past.
INEC has lived up to its responsibility and we encourage them to also maintain the status quo, come 2023″.
Hon. Okoh also commended the efforts of the Osun citizens, the security personnels and other players in the election, according to him, the country is on the march for better days and in no distant time, Nigeria will get there.
With regards to recording and replicating similar feat in the next general election, the APC, Delta State House of Assembly Candidate, made a call to the people and emphasized on the need for potential electorates in Ika North East Constituency, to come out enmass and take advantage of the mop up registration exercise being carried out by INEC across the 14 Wards of the Constituency.
In his words, ” The commission has released its final notice for registration of voters which is slated to end on the 31st of July, 2022.
Therefore, I urge every qualified Ika North East indigene to do everything within the ambit of the law to ensure that they are all captured and their current information updated into the National Voters Register, as well as to keep in touch with the commission for collection of their Permanent Voters Cards (PVCs) in order to vote for the candidate of their choice.
Moreso, I urge my brothers, sisters, fathers and mothers to take account of the level of representation that has been offered Ika North East Constituency since the return to democracy in 1999, and demand that such mediocrity doesn’t continue beyond 2023.
As the 2023 candidate of the APC, I use this medium to affirm my pledge to be the breath of fresh air that Ika North East Constituents deserves, after 24years of mediocre representation at the House of Assembly, and this is why everyone needs to get registered to vote”.