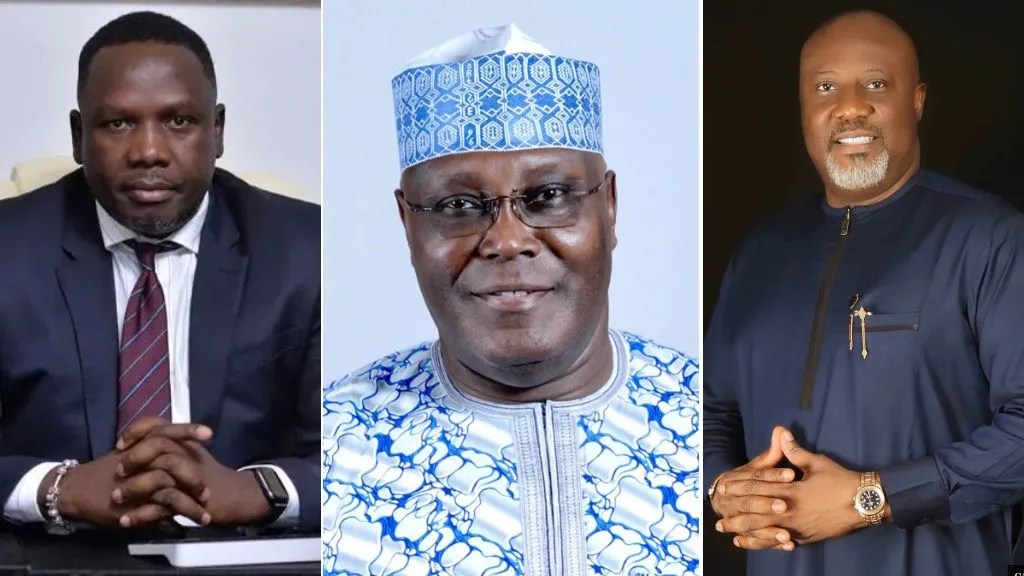 Malaye is a politician and a member of the 8th Senate, who represented Kogi West Senatorial district. He hails from Ayetoro Gbede in Ijumu Local Government Area of Kogi State

Bwala, on the other hand, is a legal practitioner, politician and public affairs analyst. He hails from Borno State.