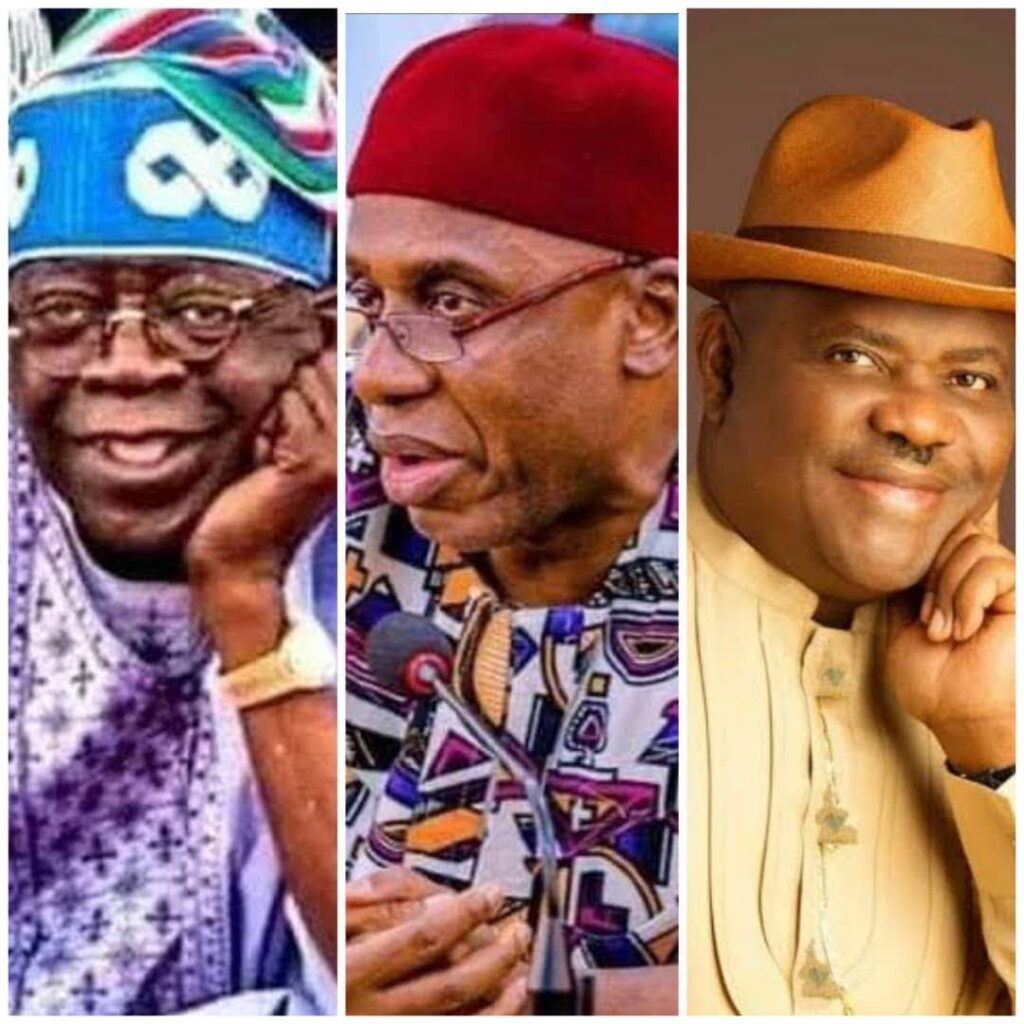 A chieftain of the All Progresses Congress and erstwhile National Publicity Secretary of the defunct New People’s Democratic Party (nPDP), Chief Eze Chukwuemeka Eze, has bemoaned former Commutations Minister, Adebayo Shittu, over remarks targeted at disparaging the personality of former presidential aspirant and former Minister of Transportation, Rotimi Amaechi on the rumoured planned defection of Rivers Governor, Nyesom Wike to the ruling All Progressives Congress.

The former Minister of Communications and the DG of Tinubu-Shettima Coalition for Good Governance, Chief Adebayo Shittu in a news report titled, “Rotimi Amaechi should be happy that someone like Gov. Wike is being linked to the APC” states that- “nobody will stop Governor Nyesom Wike if he wants to come to the All Progressives Congress because, they know he is a tactician. If I were in Rotimi Amaechi’s shoes, I would see Wike’s coming as an opportunity to settle scores and reconcile with him. What he should be thinking of at that point is that with Wike coming into the party, will there be an in-fighting anymore ?.”

In a statement made available to banneronlinenews.com, Chief Eze said Shittu and those he is promoting seem to be ignorant of the gross damages that Governor Nyesom Wike inflicted on Rivers APC and her teeming supporters with the help of some saboteurs like Abe and others.

As a matter of fact, Eze said the identities of those who connived with Wike to ensure the relegation of APC in Rivers State are in the public space and it clearly appears that all the visits to Wike by Tinubu’s allies is to appreciate the Governor for all that he has done to destroy APC in Rivers State and frustrate the chances of the people at making their choices at the polls, especially in 2019 when the party was denied the chance of fielding candidates for that year’s elections.

For the same Wike to now become a favourite bride and hero capable of being wooed in the eyes of Mal. Shittu and his paymasters as the only option that can guarantee the success of APC in 2023 at the detriment of Amaechi whose sacrifices towards the electoral successes of the party in 2015 and 2019 at the federal level cannot be overemphasized.

Eze warned that in as much as the Amaechi camp will continue to do everything possible for the party and its Presidential candidate to succeed in Rivers State in 2023, it will not tolerate the entrance of Wike into the party, as such scheme represents the direct opposite of what the progressive party stands for. “the very day Wike is accommodated or accepted as APC member, I am afraid of the possibility of APC government come 2023.”

“Those of us in Rivers State APC and the entire Rivers State are all aware of the damages that Wike has caused the party. This plot to woo Wike for any reason whatsoever is a failed plot before arrival.”

Eze reiterated that no force can force Amaechi out of the APC- a house he built, because Shittu and some of his cohorts may have forgotten the sacrifices that Amaechi has made for the APC to achieve the status it enjoys countrywide today.