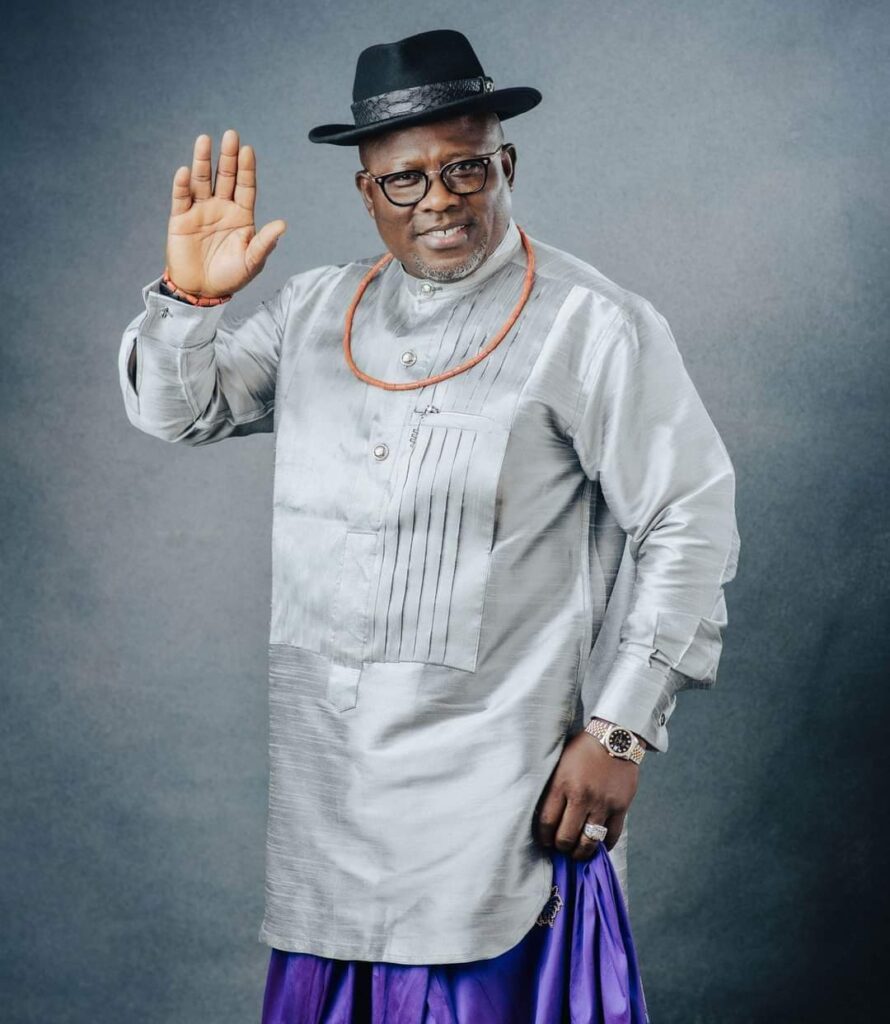 The Court of Appeal sitting in Abuja has returned Sheriff Oborevwori as the governorship candidate of the Peoples Democratic Party (PDP) in Delta State for the 2023 general elections.

Oborevwori is the Speaker of the Delta State House of Assembly.

The Appeal Court set aside the judgment of Justice Taiwo Taiwo of the Federal High Court which had on July 7 nullified his nomination on grounds of certificate forgery and perjury.

However, Justice Peter Ige, who delivered the judgment on Monday, held that claims against Oborevwori must be proven beyond a reasonable doubt.

He also held that David Edevbie, who instituted the Federal High Court suit, ought to have approached the court through a Writ of Summons to enable the resolution of disputes and not by originating summons where only affidavit evidence is required.

Justice Ige further held that issue of certificate forgery and faking of documents allegations against the Speaker are such that required witnesses from those who issued the certificates and the alleged fake documents.

The karnel of the Appeal Court’s ruling includes that:

1. Allegations of fraud such as fake documents cannnot be resolved by originating
summon

2. Case of forgery cannot be decided by affidavit evidence

3. The court just held that the suit ought to have been commenced by writ of summons and not originating summons.

4. The court has also held that since the matter is founded on presentation of forged documents will require calling of witnesses

5.The court also held that the cause of action of David has not crytsalize for the court to assume jurisdiction

7. Lower court had no jurisdiction to entertain the suit

8. Issue one is resolved in Favour of the appellant

9.Edevbie’s case was not ripe because Sheriff’s name has not been sent to INEC

The judge affirmed the victory of the Speaker in the May 25, 2022 primary election where he polled 590 votes to defeat Edevbie who scored only 113 votes to come second.

Meanwhile, sources close to Chief Edevbie’s campaign organization told banneronlinenews.com that he will appeal to the Supreme Court.

* Source: The Guardian with other reports.