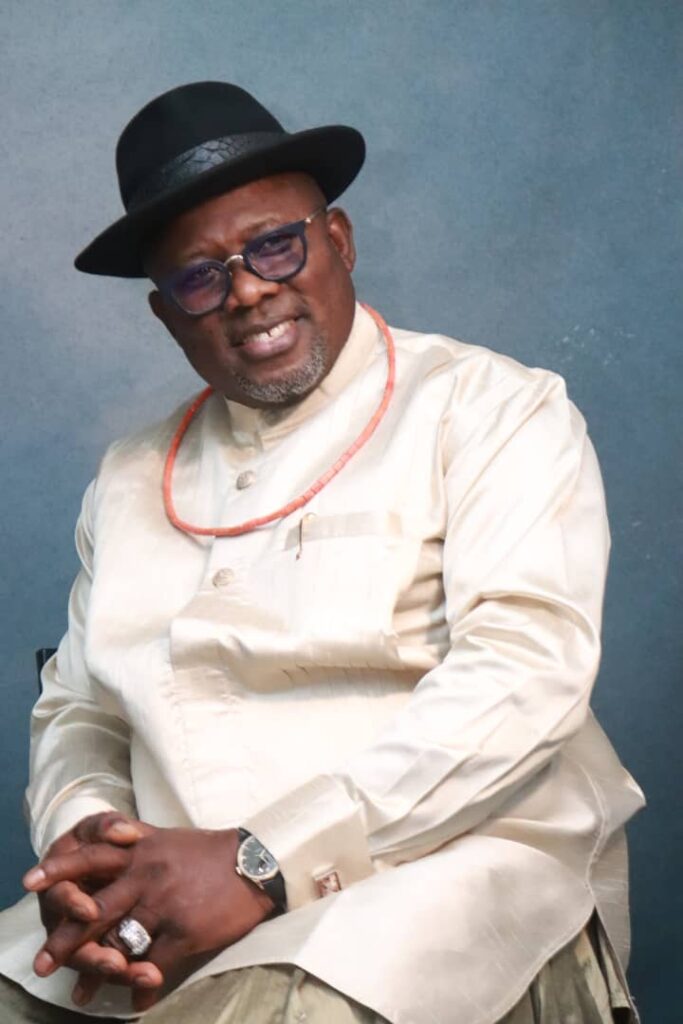 The Director – General of Siakpere Team for Sheriff Oborevwori, Mr. John Ewhubare Siakpere, (JP) has congratulated the Delta State gubernatorial candidate of the Peoples Democratic Party in the forthcoming general election, Rt. Hon. Chief Sheriff F.O. Oborevwori, on his victory at the Court of Appeal, Abuja, on Monday.

He also called Olorogun David Edevbie to put an end to further litigations.

Mr. Siakpere in a statement issued by his Media Office on Monday night, said God made the victory possible, adding that the favourable court verdict should be dedicated to God.

He attributed the glory to God, saying that God vindicated and cleared Rt Hon Oborevwori of any act of misdemeanor through the appellate court.

Siakpere also hailed the judiciary for being impartial and dispassionate in the handling of the appeal, stating that the judiciary remained the beacon of hope of Nigerians seeking remedy and justice.

Siakpere, a United Kingdom-based lawyer, said the erudite and brilliant judgment by the appellate court had put an end to the miscarriage of justice occasioned by the judgment of the Federal High Court, Abuja, which wrongly ascribed victory to Rt Hon Oborevwori’s opponent, Olorogun David Edevbie.

Siakpere, whose group has been in the forefront of the campaign for the election of Oborevwori, who is also the Speaker of Delta State House of Assembly, said his Okpe kinsman, eminently deserved the victory at the appellate court, having been resoundingly elected at the primary election of the ruling party in the state on May 25th.

Mr. Siakpere renewed the unwavering support of his team and that of his Okpe-Urhobo kinsmen resident in the United Kingdom for the victory of Oborevwori in the February 2023 general election.

To this end, he urged all Deltans, across ethnic cleavages, to throw their weight behind the Delta Assembly Speaker to succeed Governor Ifeanyi Okowa, on May 29th, 2023.

Consequently, he advised Edevbie to apply a brake at this point and join forces with Oborevwori to confront and defeat the opponents of the PDP in the governorship election.

“The emergence of the Rt. Hon. Sheriff F.O. Oborevwori is divine and it would not be right to continue to test the will of God. A good actor leaves the stage when the ovation is loudest, our brother, David Edevbie, should as a matter of utmost importance put an end to litigation now in the interest of our great party, PDP”, Mr. Siakepe added