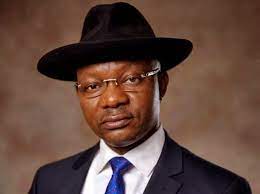 Presidential candidate of the Peoples Democratic Party Atiku Abubakar has appointed the Commissioner for Information in Delta State, Mr. Charles Aniagwu as one of his spokesmen for the 2023 presidential campaign

A press statement signed by Atiku’s Media Adviser, Paul Ibe notes that Aniagwu’s appointment takes immediate effect, with the responsibility, among others, to keep the electorate up to speed with happenings in the presidential campaign.

Aniagwu is a veteran broadcaster with over two decades experience in the media industry.

He joins other appointees who had been announced earlier as spokespersons to the campaign.