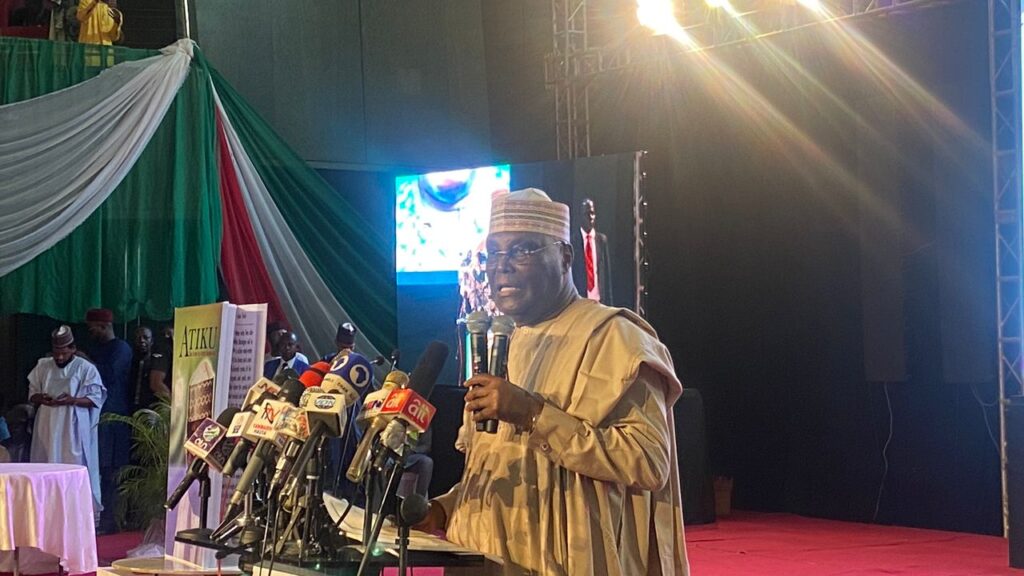 PERSPECTIVE – Atiku Abubakar: The halt before the fall

Atiku Abubakar has ordered a halt to every activity in his Presidential Campaign and recruited a team of high profile crisis managers to help bring Nyesom Wike back to his campaign organization. The men are Peter Odili, James Ibori and David Mark, one of the long term underhand dealers in Nigeria’s affairs.

The truth has become starkly obvious to him contrary to all the lies spewed daily by his surrogates in the social and traditional media that all is well and progressing with the campaigns. He now realizes that he is being led to obvious failure in the presidential election. 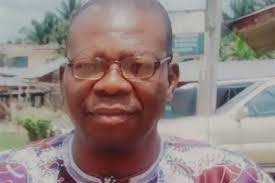 It is the long decided turn of the South to produce a President for Nigeria in 2023 and Atiku Abubakar is a rambunctious usurper of that agreement. His running mate, Ifeanyi Okowa, is a back stabbing traitor to the collective agreement of the people’s of Southern Nigeria and the Middle Belt to take their turn to produce the president in 2023.

These two obsequious traitors working in collaboration cannot change the will of the people’s of Nigeria, no matter how many Nyesom Wike they bring to their fold.

The signs of obvious failure that Atiku has observed in his presidential campaigns can not be wished away by bringing in Wike. It is clear to the discernible that Atiku wants Wike in his fold only because of money Wike can bring to boost his campaign. He did not show respect to Nyesom Wike or the entire South in his dealings. He has been obdurate in meeting the conditions set by Wike’s group that Iyorchia Ayu stand down as National Chairman. As always with Atiku and the Fulani, he wants to have his way without conceding anything.

Nyesom Wike should be a fool to join Atiku’s campaign now, no matter who comes begging. Like the typical Fulani, Atiku will beg, cry and grovel to him without really conceding anything until he gets what he wants. And if Atiku by any chance wins the Presidency, Nyesom Wike will be dead dodo. Wike should know this.

Muhammadu Buhari lived fully in Bola Tinubu’s house for nearly a month, groveling and begging to win Tinubu’s financial support for his presidential bid. Imagine a former Head of State and retired general begging a bloody civilian for support and passage. This is what Fulani do to get what they want. After they get it, the rest is Fulani tyranny.

Peter Odili, James Ibori should be fools to beg Wike to accede to Atiku Abubakar. David Mark is a dripping northern lackey. Both of these southern men have been badly burnt by associating with treacherous Northern politicians like David Mark. They should be circumspect in recruiting their own brother to the same failed Fulani enterprise of betrayal of their own region.

Atiku Abubakar is grasping and rapacious. He is bereft of any sense of fairness to the south and Christians in Nigerian politics. He should be stripped bare of all that empty pride. He should go back to ask all the moneybags of the North for sponsorship of his campaign. They are the ones with all the idle money.

There are yet many forced stops on the way for Atiku in this presidential campaign. And the campaign will end up in the ditch like all falsities and pride.