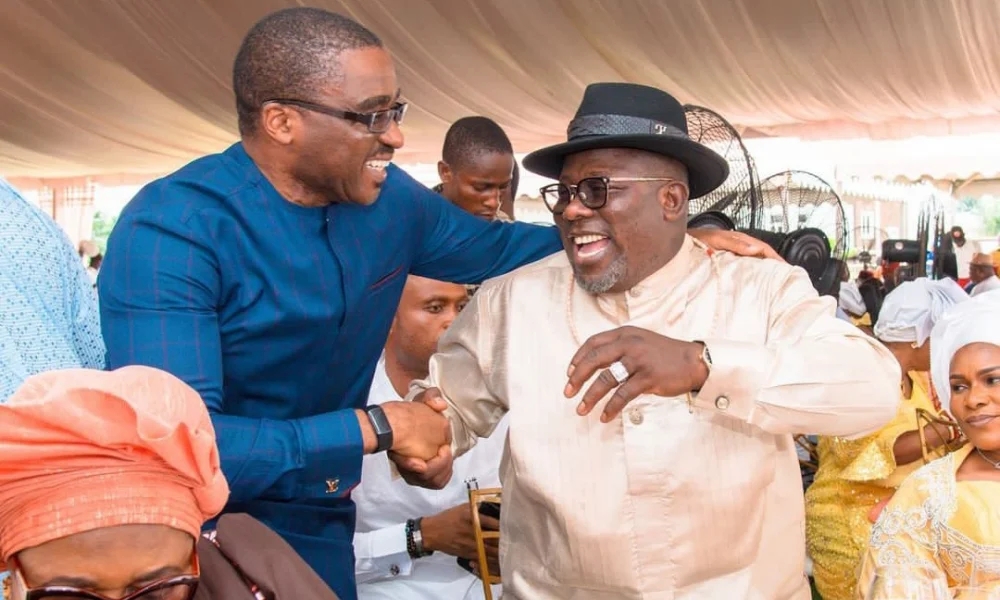 The chief protagonist in the long drawn court war of the Delta State People’s Democratic Party (PDP), Governorship tussle, Olorogun David Edevbie has finally bowed to the Supreme Court verdict that declared Rt. Hon. Sheriff Oborevwori as the authentic and duly nominated governorship candidate of the party for the 2022 elections.

Edevbie made his submission to the Apex Court’s verdict in a statement he signed in which he also congratulated Oborevwori and acknowledged him as the Delta PDP Governorship candidate.

His statement entitled “For Staying The Course … Thank You” reads:

“Fellow Deltans,
The Supreme Court’s verdict today brings closure to the process of determining the candidate of the People’s Democratic Party (PDP) for the 2023 Delta State Governorship election. It has undoubtedly been a long, drawn-out struggle in which several long-cherished relationships were strained.

“While the outcome was not what we desired or prayed for, as democrats, we accept it as final. To all our Party members and stakeholders, especially the youth and all the good people of Delta State in general who stood with us in our quest for the opportunity to deliver a modern State, I understand your disappointment. In the words of Senator Edward Kennedy, “the Dream lives on,” even as I say a huge THANK YOU from the depth of my heart.

“Notwithstanding the outcome, we should all stand tall with our heads unbowed in the firm knowledge that we gave it our best. The court of posterity will undoubtedly judge us with favour.

“At this stage, I congratulate the Delta State Gubernatorial flag bearer of PDP, Rt. Hon. Sheriff Francis Orohwedor Oborevwori, and wish him well in the 2023 General Elections.

“Finally, I would like to remind us all that the future of this State is far more important than anyone’s personal bias or interest, and I encourage us all to continue to strive for the good of every member of this commonwealth.

“Once again, thank you for your prayers, well wishes, and support!

“God bless you all!
And God bless Delta State!