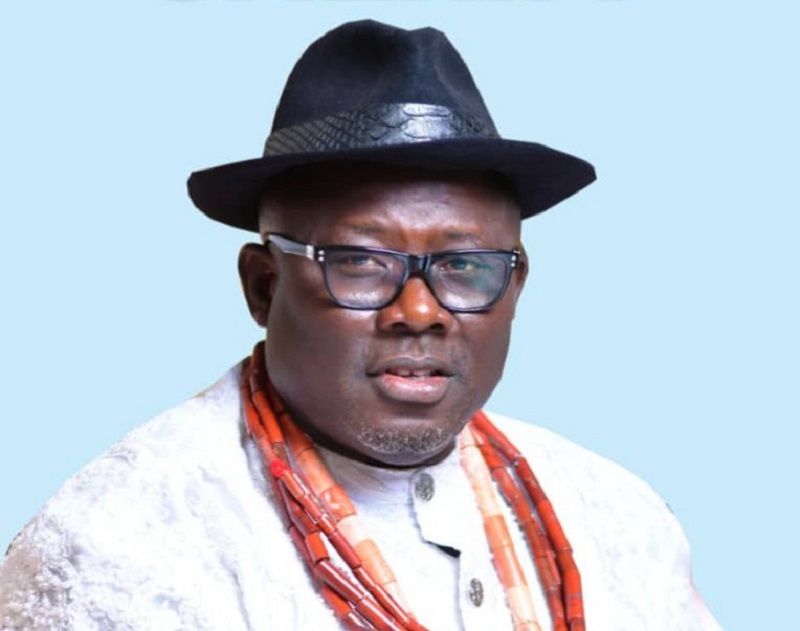 The Delta State PDP Governorship Candidate for the 2023 general elections, Rt. Hon. Sheriff Francis Orohwedor Oborevwori, on Friday, 21st October, 2022 dedicated his victory at the Supreme Court to Almighty God and the people of Delta State.

While describing his victory as divine, he expressed gratitude to Deltans for their unflinching support and prayers and promised not to take their show of love for granted.

Rt. Hon. Oborevwori maintained that the judiciary has once again manifestly proved that it is indeed the last hope of the common man and commended the panel of Justices of the Supreme Court for their rare courage and for standing by the truth.

The PDP Governorship Candidate who is also the Speaker of the Delta State House of Assembly in the Press Statement, thanked the National Chairman of the PDP, Senator Dr. Iyorchia Ayu, members of the National Working Committee ( NWC) and other great party leaders for their steadfastness and support in his nomination by the party.

Similarly, Rt. Hon. Oborevwori profusely thanked the leader of the PDP in Delta State, His Excellency, Senator Dr. Ifeanyi Okowa CON, who is also the Governor of the State, and who refused to sacrifice him in the midst of all the pressure, Her Excellency, the Governor’s wife, who has been on her kneels praying earnestly for this victory, the State Chairman of the Party and all party leaders for their unwavering support since he emerged the Party flagbearer on Wednesday, 25th May, 2022.

The Speaker also thanked his colleagues for standing by him throughout the journey from the Federal High Court all the way to the Supreme Court.

The Speaker went on to say that; ” I am grateful to all the support groups made up of women, youths and several stakeholders for believing in the course and for standing firm by the mandate.

He lauded them for their sacrifice in travelling all the way to Abuja to witness the landmark judgement on Friday, October 21st, 2022 inspite of the challenges occasioned by the flood on the Abuja road and the high cost of airfare.

Rt Hon Oborevwori further thanked his legal team for their firepower and rising to the occasion when it mattered most.

In his words also; ” At the end of it all, there is no victor and no vanquished. I enjoin all PDP faithful to put the past behind and work for the success of the party in the forthcoming general elections. Together we can do MORE and achieve MORE to Advance Delta State to a newer level.”