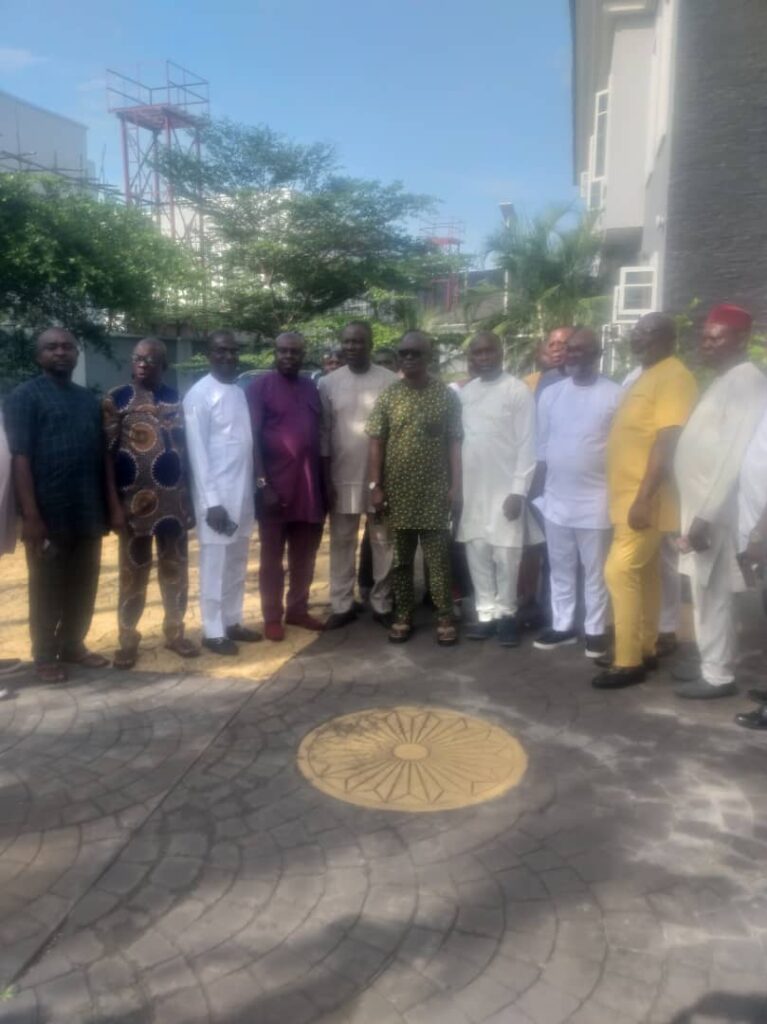 It’ll be joyful for Delta to produce Vice President of Nigeria, says Macaulay

The Director General of Warri-Uvwie Development Agency, Comrade Ovuozourie Macaulay has said that it would be a thing of joy for the State to produce the Vice President of the country.

Macaulay, one time Secretary to the State Government, who spoke when a group of PDP members came to felicitate with him on his 62nd  birthday anniversary in Asaba, said he remained a member of the party in spite of the deficiencies and injustices in the party.

“For me, I am a committed PDP member and I will work for the interest of the party particularly to ensure that Delta is part of the presidency come 2023.

“It will be my pride and a thing of joy to me for our dear Delta State to produce the Vice President of the country,” he stated.

However, he lamented that there was a persistent impunity and arrogance of the PDP in Isoko land with members being intimidated and insulted.

“The PDP leadership in Isoko is boastful, it is hateful, marked by witch-hunt, lies, blackmail, divide and rule … this is unheard of in Isoko before now.”

Earlier, the Managing Director of Danmotech Limited,  Engr Daniel Omoyibo who led the group, praised Governor Okowa’s leadership as well as declared support for PDP in the governorship and the presidential elections in 2023.

Nonetheless, he regretted that due to the insolent and antagonistic stance of the PDP leadership in Isoko, his group resolved to work for the House of Assembly and House of Representatives candidates of the Social Democratic Party (SDP) in Isoko.