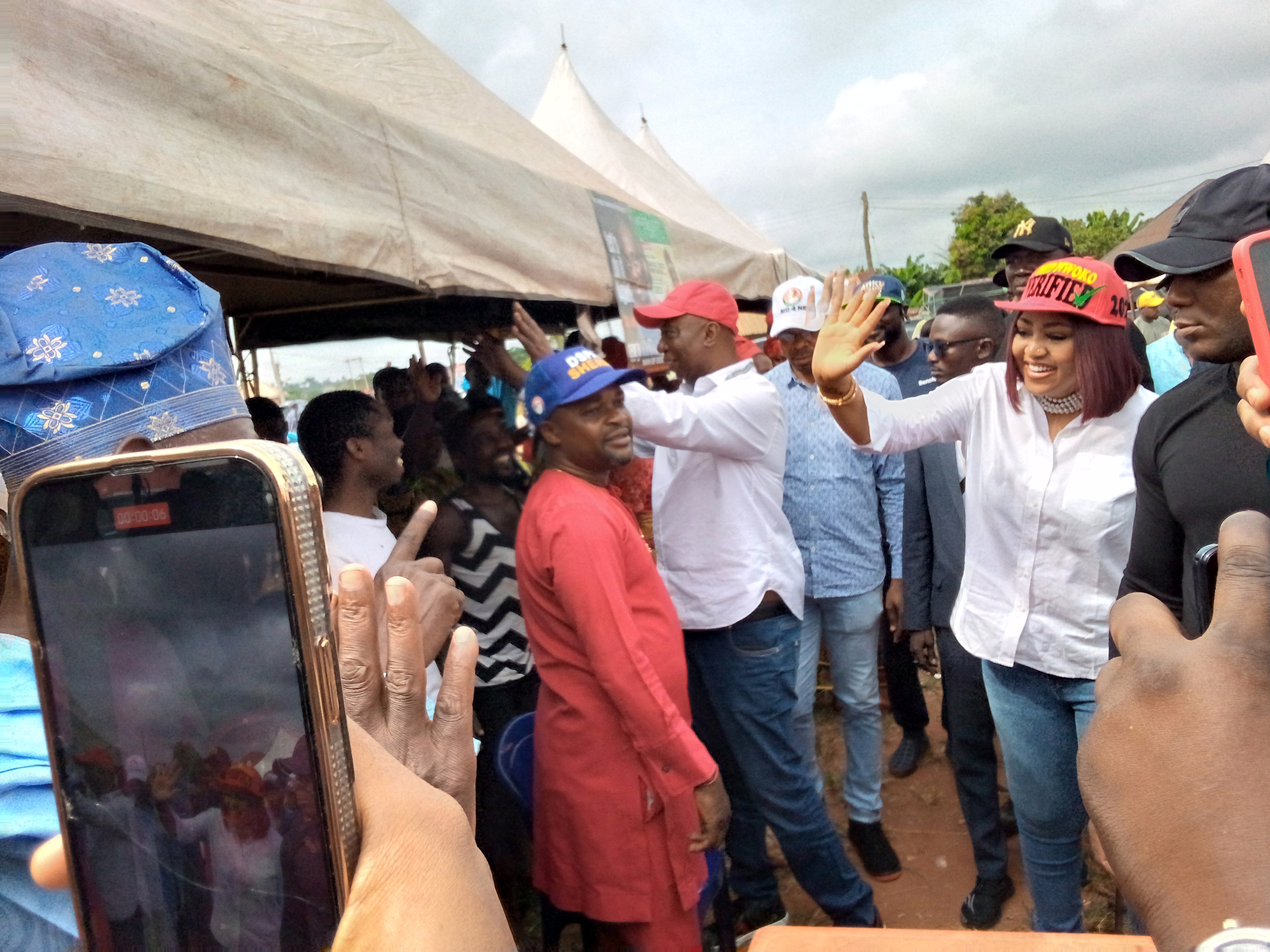 The hustings came alive in Delta State since the Independent National Electoral Commission (INEC) lifted the lid and blew the whistle for the commencement of campaigns for the 2023 elections. Specifically in Delta North, where Elder Moses Iduh, the Senatorial District’s Chairman of the Peoples Democratic Party (PDP) is leading the ward campaign train to the Local Government Areas, 20 Wards in Aniocha North and Aniocha South Local Government Areas have so far been covered.

It’s been a tale of sweet campaigns, as the party’s candidates have been diligent in presenting issue-based campaigns, telling the people what to expect from them when voted into office, as well as presenting to them records of what they have achieved as justification for coming to ask for another opportunity to be voted for. They were also thorough in selling the Presidential and Governorship tickets of the PDP, represented by the Presidential ticket of Atiku-Okowa and then the Governorship ticket of Sheriff Oborevwori-Monday Onyeme.

Noteworthy is the array of PDP leaders, members, faithful, and supporters who thronged the various wards to put life into the campaigns. It divulged the solid spirit of togetherness, friendship, amity, companionship, solidarity, and comradeship at work within the party leadership, members, and followership. The blend of traditional and various other forms of music that advertised PDP in every location visited added colour to the campaigns. The sheer razzmatazz was a compelling attraction catcher of passersby, who had no choice but to wait to hear what the various candidates had to say.

One takeaway from the Ward campaigns in Delta North thus far, is that PDP is Delta and Delta is PDP. The various Ward leaders, male, female, and the youth attested to this fact in their various welcome statements, with promises to heed the directive of party leaders to go for house-to-house campaigns to win more others to vote for PDP candidates from top to bottom. The five-over-five voting pattern message for PDP was well delivered and received.

Of course, the Nollywood actor, and youthful wife of the ebullient Prince from Idumuje-Ugboko, Mrs. Regina Daniels-Ned Nwoko also added spice to it all, following her husband through the campaigns.

About the campaigns, she said: “I feel really happy; everything is well organized . And I am so happy to be here. My message is that voters should be wise in casting their votes. They should know that PDP is going to bring Nigeria back again; PDP is going to make us stronger than we were before. So I pray that everyone goes for PDP all-the-way.”