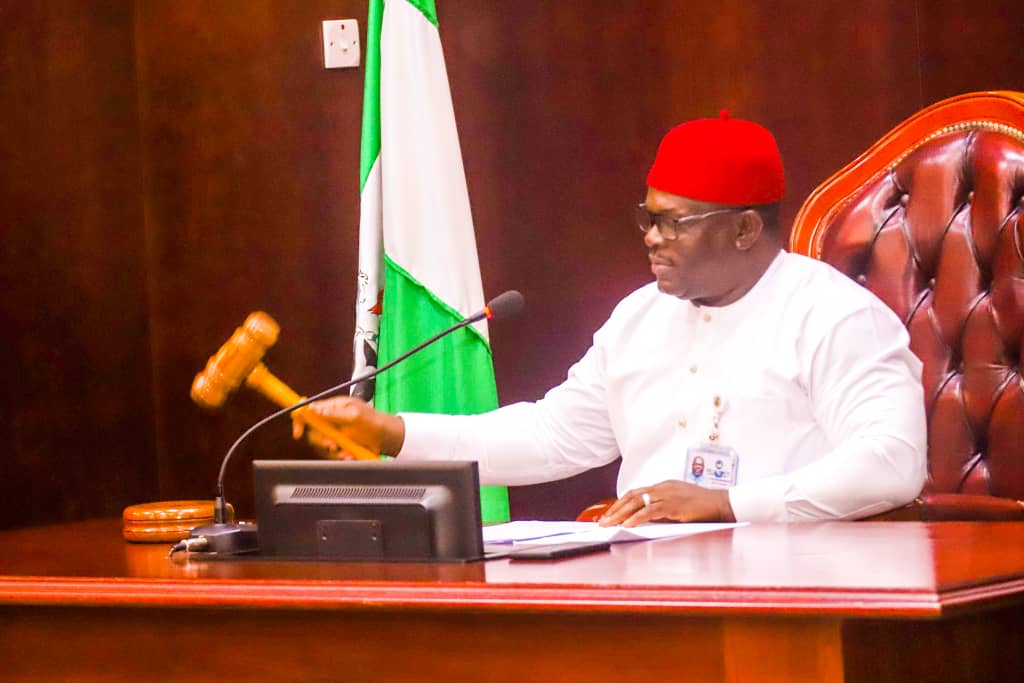 The Delta State House of Assembly, DTHA, has passed the Delta State Criminal Justice Bill 2022, into law after the third reading.

The passage followed the suspension of some of the House rules to enable the passage after the submission by the committee by House joint committee on Rules, Business, Legal and Judicial Matters

In submitting the report, the Chairman Joint Committee Hon Charles Oniyere, (ESQ), stated that the committee had collated all the necessary responses from stakeholders.

Commenting on the passage, the Deputy Speaker, said the passage of the Bill is a hallmark of the achievement of the 7th Assembly.

He stated that by passing the Bill into law, criminal cases will be dealt with justly and in the shortest possible time, to allow innocent suspects to be acquitted without delay.

Speaking further, he said the law had equally provided for the guilty ones to be fastly tried and convicted.

The law according to Rt. Hon Ochor Ochor had repealed the gap in the Administration of Criminal Justices Law of 2016.

“The provision of this Bill has addressed the gap in the repealed Administration of Criminal Justices Law, 2026, and has strengthened our court’s deal with the case efficiently and expeditiously.