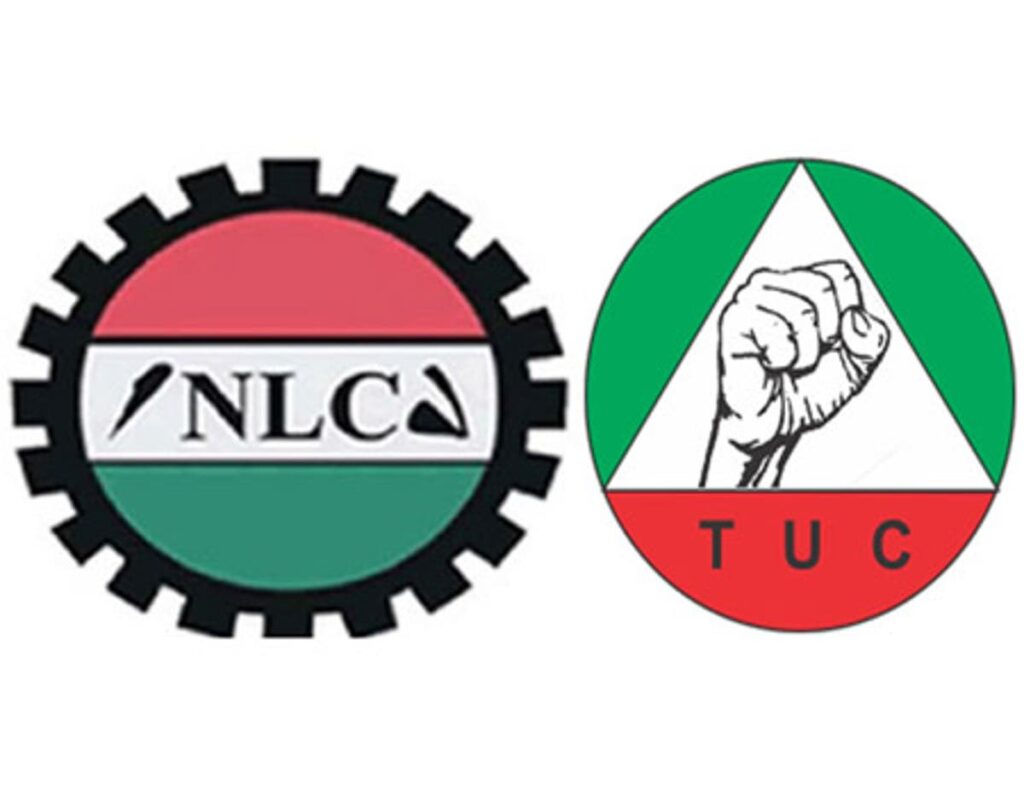 INTRIGUING. I mean the topic leaders of the Food, Beverage and Tobacco Senior Staff Association, FOBTOB asked me to speak on. ‘Trade Union Leadership: Lessons to be learnt from or Taught to the Political Class.’ I know a lot of lessons politicians can teach labour leaders, but scratch my head what the latter can teach our tribe of political leaders.

It is not really that they are two diametrically opposed societies. Parties and unions actually have similarities such as being mass-based organisations with members who are expected to pay dues. Also, both movements are expected to be democratic organisations whose existence are specifically guaranteed by Section 40 of the Constitution.

Trade unionism and partisan politics in the country belong to the same age grade. The first formal union, the Southern Nigeria Civil Service Union was registered on August 19, 1912, that is two years before Nigeria formally came into existence. The first labour centre, the Federated Trade Unions of Nigeria, FTUN, created on November 23, 1942 came into existence two years before the first pan-Nigeria political party, the National Council of Nigeria and Cameroons, NCNC was born. Also, trade unions established their own political parties to contest elections. These include the 1950 Labour Party led by Michael Imoudu, and the Socialist Workers and Farmers Party of Nigeria, SWFPN, founded in 1964 by the Nigeria Trade Union Congress, NTUC and the Nigeria Youth Congress.

Towards the Second Republic, Wahab Omorilewa Goodluck, the 1975 President of the Nigeria Labour Congress, NLC, founded the Socialist Workers’ Peoples Party. With the return to civil rule, the NLC in 2002, founded the Party for Social Democracy, PSD, which was renamed the Labour Party. The trade union leaders do not consider partisan politics an alien territory which they had to avoid or procure a visa to enter.

They were part and parcel of partisan politics. There were trade union leaders who contested and won parliamentary elections in the First Republic. These included Haroon Popoola Adebola the former President of the United Labour Congress, ULC, and Samuel Udoh Bassey, General Secretary of the Nigeria Trade Union Congress, NTUC.

Nduka Eze, General Secretary of both the Mercantile Workers Union and the NLC, was elected into the Lagos Municipal Council on the NCNC platform. In the Second Republic, he was Secretary General of the Great Nigeria Peoples Party, GNPP. Perhaps the most famous Nigerian trade unionist who went into partisan politics was Chief Jeremiah Obafemi Awolowo, founder of the Nigeria Produce Traders Association and who was also Secretary of the Nigeria Motor Transport Union (precursor of the current National Union of Road Transport Workers, NURTW). Awolowo was also an Executive Member of the TUC and Editor of the TUC Workers journal. He was elected Premier of the Western Region in 1954, a position he held until 1959 when he went to the Federal level as leader of opposition.

Another famous unionist was Malam Aminu Kano, a teacher and leader of the Northern Nigeria Teachers Association. He was a minister and founder of the Second Republic’s Peoples Redemption Party, PRP. In the Second Republic were Senators Joseph Ansa, Chairman of the Senate Labour Committee and Ayoola Adeleke, former scribe of the Nigeria Nurses Association, and Assistant Secretary-General of the NLC. One of his sons, Senator Isiaka Adeleke later became Governor of Osun State while a second son, Senator Ademola Adeleke is the Governor-Elect of the state. In the House was Hon Yunusa Kaltugo, former President of the ULC.

In contemporary times, a number of trade union leaders also became political leaders in the country. Mu’azu Babangida Aliyu former Chairman of the Nigeria Union of Teachers, NUT in Niger State became a two-term governor. Ibrahim Shekarau, a leader of the NUT, who was also President of the All Nigeria Conference of Principals of Secondary Schools, ANCOPS was Kano State Governor and Education Minister. Adams Aliu Oshiomhole was President of the NLC for eight years, Governor of Edo State for eight years from 2008 and for two years, the National Chairman of the ruling All Peoples Congress, APC, until 2020.

Despite this affinity, I think there are specific lessons politicians can teach trade union leaders including tenacity as symbolised by President Muhammadu Buhari. He was twice the presidential candidate of the All Nigeria Peoples Party, ANPP, then, that of the Congress for Progressive Change, CPC, and finally, that of the All Peoples Congress, APC, in 2015 when he finally won, after a 12-year pursuit!

Adaptability is another lesson. Alhaji Abubakar Atiku was in the Peoples’ Democratic Party, PDP before decamping to the Action Congress, AC, on whose platform he contested the 2007 elections. He returned to the PDP, then decamped to the APC before returning to the PDP for a third time and has been its presidential candidate for the 2019 and 2023 elections.

Also, politicians are incredibly optimistic. President Goodluck Jonathan was defeated by President Buhari in 2015. He was demonised by the APC as the epitome of corruption and cluelessness and the curse that allegedly brought the country to its knees. Seven years later, he aspired to be the presidential candidate, not of PDP, but APC! Politicians also have clarity. They make all sorts of compromises but keep their eyes on the ball. They stick to their strategic objectives with eyes on outcomes. Unlike labour leaders, politicians deploy all available assets and resources to attain their objectives. Politicians also set goals including short, medium and long term.

It is difficult to decipher the motives of politicians; their ultimate objective is to win or gain power while the trade union leader is contented with small, economistic gains like higher minimum wage. They tend to read situations and make tactical moves. This is how Mr. Peter Obi who was never in the Labour Movement, is today the presidential candidate of the Labour Party. He was not even a member of the party! Politicians are always building and rebuilding alliances. Trade unions can do likewise especially with groups outside the movement.

They are always conscious of their class. They understand their interests, and, work with those with similar interests. Politicians are ever holding town hall meetings and rallies to hear from their members and supporters and mobilise them. Politicians build multiple streams of income while trade unions tend to rely primarily on check-off deductions. They in the main, assume they know it all.

Many trade unions run education and enlightenment programmes for their members and leaders at various levels. In contrast, politicians are not comfortable with having an educated and enlightened followership. Trade union leaders have lessons to teach politicians, but how do you teach a class that does not want lessons from anybody least of all from trade union leaders? I rest my case.