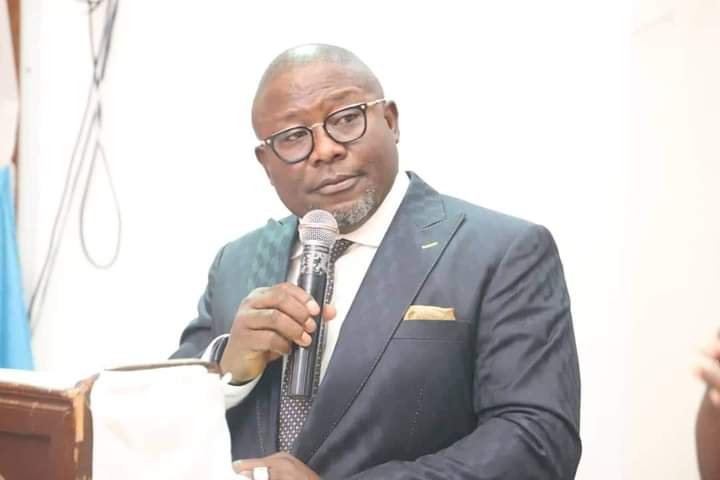 PERSPECTIVE – Delta 2023 and the case for Oborevwori

All through the ages, great leaders, who impacted their generations and times rose from among the people and suffered as they emerged from nothingness to become something. The examples of Winston Churchill of Great Britain, Abraham Lincoln of America, Nnamdi Azikiwe of Nigeria, Kwame Nkrumah of Ghana, Obafemi Awolowo of Nigeria, just to mention a few, remind us that life for great leaders was never a walk in a beautiful park.

A more recent and contemporary example has been Barack Obama. These leaders have certain things in common. One of which is found in their humble background and beginning.

Another one is that they were clear-sighted and pursued their passion with courage and commitment to the astonishment of those who never gave them a chance. Reading the biographies or memoirs of these men who now occupy looming spaces in the memory or affairs of humanity only tells us that greatness is not always in the circumstances of our birth. The story of our Lord Jesus Christ, whose birth we are about to celebrate this season, also has the same experience. He was born in a manger, marked for destruction, was despised and eventually crucified, but he emerged as the ultimate savior of humanity.

When Sheriff Oborevwori, the present Speaker of the Delta State House of Assembly, stepped out to indicate interest in becoming the governor of Delta State, some people laughed him off and called him names. It was not that the astute lawmaker and grassroots mobiliser was not constitutionally qualified.

Those who ridiculed him did so pointing to his humble background and the reality of him growing up in such places that were not fancied by the rich and newly rich. Those making jest of him referred to his early struggles to make it in life instead of commending his courage, focus and doggedness.

Sheriff, as Oborevwori is widely known and fondly called, came from a humble background and worked hard at odd and menial jobs to make ends meet. He never allowed his background to become a deterrent in his sojourn in life. He started from the very beginning with no helper except God.

Like every child of his time and place Sheriff went to primary and secondary schools and earned a pride of place among his peers. He knew the streets, became streetwise and enjoyed massive street credibility. He soon became the champion of boys and symbol of their defence.

Despite his underprivileged condition and becoming the champion of the downtrodden, Sheriff was never in defiance of the status quo. What he did was to get education and join politics and begin his advocacy for a better life for the common people who populate the streets. This stance of his earned him post after post in the executive arm of government and the ordinary people on the street who constitute the bulk of humanity saw his genuineness and acclaimed him as truly one of their own.

They saw him as the advocate of the youths and the masses. This same people came together in 2014 with a message that Sheriff should run for the Okpe House of Assembly seat and have a chance to truly and fully represent them in the legislative arm. He listened to their call and his victory at the polls in 2015 was overwhelming and unprecedented. That was the beginning of the mystique or icon called Sheriff that has today become an idea known as Sherification.