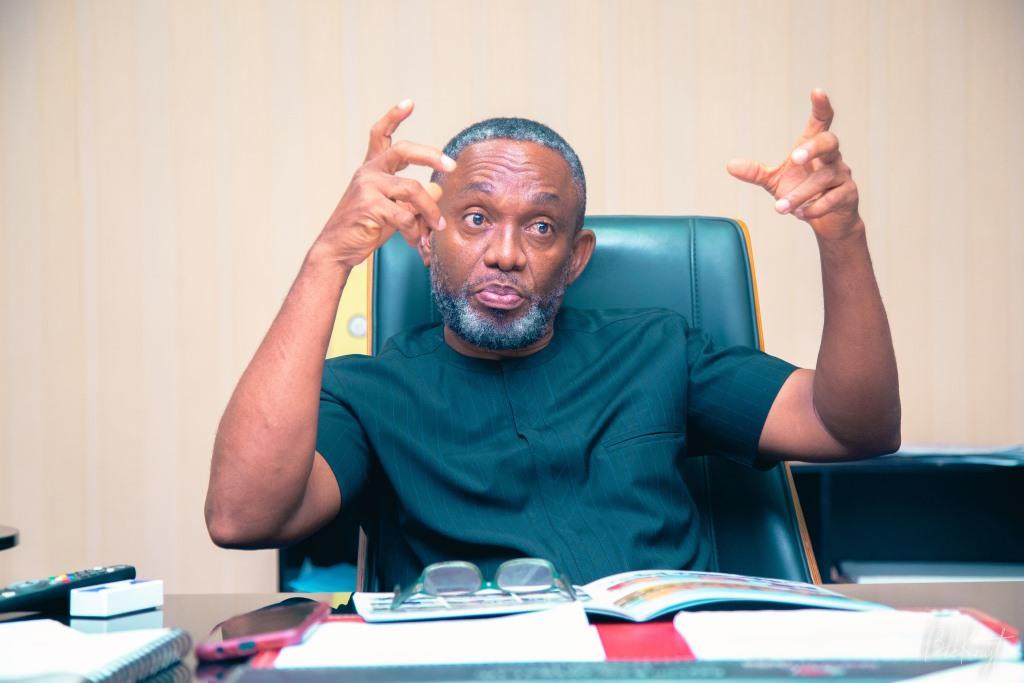 Delta State Executive Council has approved the re-award of contracts for the construction of Ayakoromo bridge and sector A of the Ughelli/Asaba Road dualisation project to a more credible and competent contractors before next week runs out.

The Commissioner for Works in charge of Highways and Urban Roads, Mr. Noel Omodon disclosed this on Tuesday while briefing journalists on some of the major decisions reached at the State Executive Council (Exco) meeting presided over by the state Deputy Governor, Deacon Kingsley Otuaro.

It would be recalled that Exco had earlier approved the revocation of the contracts for non-performance.

According to him, the state government had equally engaged a contractor to carry out some palliative works on some bad spots of the road to ensure seamless flow of traffic during the 2022 yuletide.

He pointed out that the State Exco had approved the award of contract for the construction of bridge at Ohoror/Bomadi Road.

“We are also supplying new furniture and equipment in the new Faculty of Agriculture, Dennis Osadebe University, Asaba.

“The Ogbe-Ijaw internal roads were considered for construction. Some of these roads have been awarded before but the contractors could not complete the projects because of fluctuations in prices of materials.

“We have reviewed upwards the construction and rehabilitation of Ovwor township roads. We have also reviewed the Aladja/Ogbe-ijaw Road in Udu and Warri South Local Government Areas of the state.

“Again, we have reviewed upward, the contract for the construction of Umuchime/Ogbeole Road in Ogume, Ndokwa West Local Government Area of the state as well as that of Ellu township roads,” Mr. Omodon added.

The Commissioner pointed out the contract for Aluoje Street in Idumuesah, Ika North-East Local Government Area of the state was reviewed upward by the Exco, adding that a lot of memos were taken at the Exco meeting for ratification, appraisals and assessment.

“So, basically, what we were just doing was reviewing our contracts and looking at which ones are beginning to fail and the ones the contractors are asking for reviews.

“We had an appraisal for the Film Village and Leisure Park. That is basically what we have done at today’s Exco meeting,” he said.