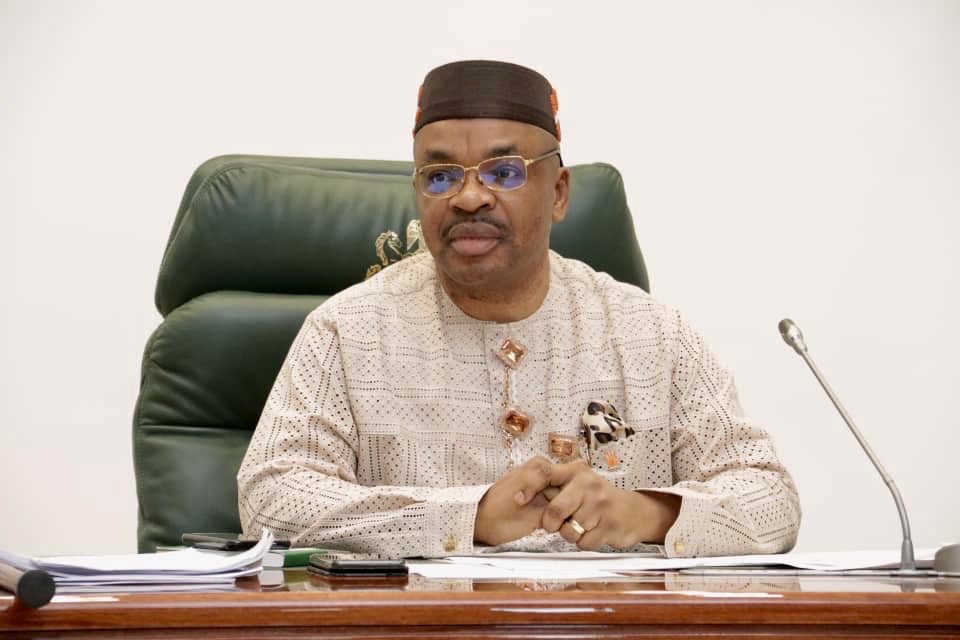 PERSPECTIVE – 2023: What is Udom Emmanuel’s gameplan?

To weeks ago, Gov. Udom Emmanuel flew into Lagos with the 26 House of Assembly members ostensibly for a yearend retreat, but actually, the main purpose was for the governor to seek the lawmakers’ backing for Umo Eno.

The governor has been worried that support for the PDP governorship candidate among many layers of the party hierarchy has been sagging. And with his attention largely taken up by the Atiku presidential campaign, the G5 rebellion and the OBA affair, Udom Emmanuel is desperate to stave off a big humiliation in March.

As the weekend stay in Lagos drew to a close, the law makers, led by the Speaker, approached the governor and brought up the issue of the N460 billion Derivation arrears which the Federal government had paid to the state since last year. The legislators asked the governor for huge cash gifts as part of their own share, noting that they will ‘’protect the governor from a possible negative fallout’’, according to a House member who confided in this writer. It was a subtle threat to squeeze money from Udom Emmanuel, but astonishingly, the governor declined the request.

Said my source: ‘’Instead, the governor flew into a rage, and told us off, stating that he had done nothing wrong and challenged anybody who has anything against him as far as our money is concerned to publish it’’.

The lawmakers left Lagos peeved and disgruntled. How could the governor be asking for our support for his unpopular candidate, yet he is starving us of funds, they reasoned among themselves.

The experience of the House members reflects the feelings of many other senior members of the PDP, including Umo Eno himself. There is increasing impression within the PDP, and indeed, the Umo Eno campaign that Udom Emmanuel is deliberately starving the party and the campaign of funds. ‘’The last time the governor gave us some money was in October, and that was just N10 million’’, said an Umo Eno aide, who added ruefully, ‘’how far can that take us, given the number of people we have to feed, buy fuel for; buy uniforms, pay daily allowances to supporters; and other expenses?’’

This writer understands that the Umo Eno campaign is sometimes so hard up that fueling campaign vehicles could be a problem. Said a well-placed official, ‘’Umo Eno looks up to Udom for everything. That is why those 31 campaign buses the governor donated are not on the road every day even for campaign events. To pay drivers and buy fuel is a big challenge. It is only when the governor is in town that the buses are put on the road to carry supporters’’.

If the Gov is this mean with Umo Eno, what then is his gameplan? My sense is that the governor is simply saving money to be deployed in massive vote-buying on election day. With the traditional loopholes for rigging largely blocked by BVAS and other new initiatives developed by INEC, the PDP in Akwa Ibom State is banking on inducing voters with as much as N40,000 each to buy their votes.

But a politician in the state I spoke to last week has a different explanation. ‘’The governor is just frustrated by the headwinds the Umo Eno project has run into. Virtually every serious PDP member is unhappy with the choice of Umo Eno as our governorship candidate. You can’t see the enthusiasms among people for Umo. He lacks charisma and charm required to attract support. The governor is worried’’.