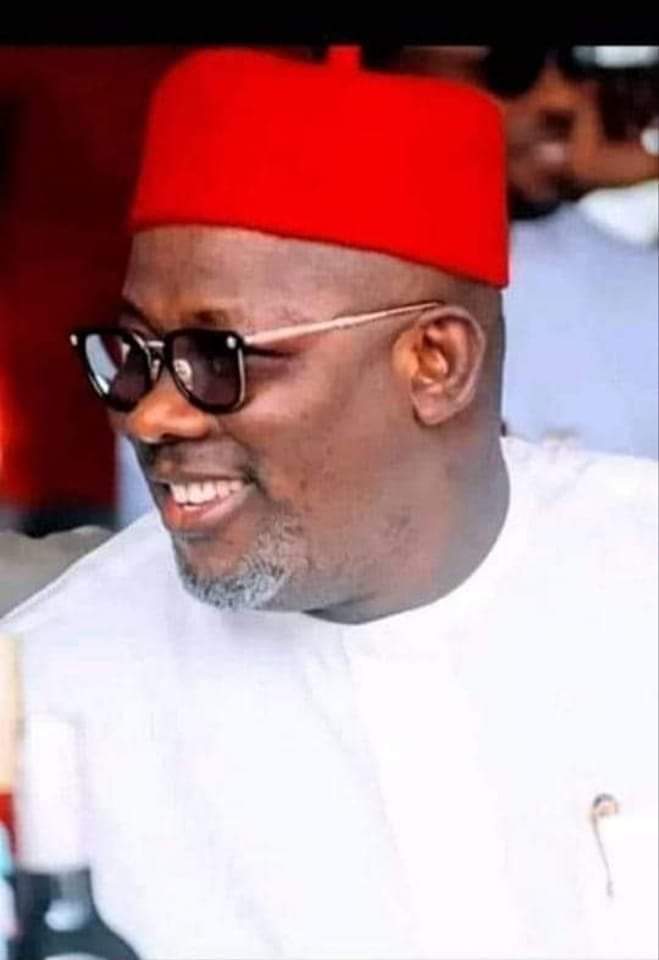 Why the debate? Is it to discuss NASS stolen mace or to explain APC N77 trillion debt for Nigeria or the dilapidated federal roads in Delta State?

Is it that Agege wants to explain why all the six federal projects, including the Law School and a Polytechnic were arrogantly and selfishly taken to his village in Orogun and thereby shortchanged the entire eight local governments of Delta Central Senatorial District that voted for him to become a Senator of the Federal Republic of Nigeria?

What’s the issue Senator Agege want to debate about? Maybe he wants to tell Deltans why Nigeria is now the poverty capital of the world under APC national government or to explain to us why the rejected APC Muslim-Muslim presidential ticket will sink his party at the polls on February 25.

PDP governorship candidate, Oborevwori, is too busy explaining his robust manifesto and therefore, will not engage the rejected governorship candidate of APC in any form of debate. Oborevwori will continue to focus on regular interface with Deltans in the state to explain his M.O.R.E agenda to the people, not to participate in any kangaroo, stage managed debate.

PDP’s community to community and unit to unit campaigns ongoing across the three senstorial districts, touching on what Deltans should expect in all sectors from May 29, this year, as encapsulated in the M.O.R.E agenda anchored on a responsive, all inclusive and transparent Oborevwori administration.

The rain of endorsements for Oborevwori attest to the fact that Deltans and eligible voters have clearly aligned with the M.O.R.E agenda to advance Delta during his tenure from 2023 to 2031.

As a matter of fact, it will be political sacrilege for our highly respected excessive local content governorship candidate of the PDP to stand on the same podium with an acclaimed mace runner and a man known to be of low esteem like Senator Augustine Ovie Omo-Agege to debate or speak on any issue. Never!

In Ndokwa East, which is the political base of Agege’s running mate, Mr Friday Osanebi, the PDP governorship candidate reigns supreme politically in that local government.

APC was recently amputated in Ndokwa East as the entire party exco defected to PDP because of the wide spread popularity of Oborevwori across Delta State. What then does Agege want to bring to the debate? Your answer is as good as mine!

It’s obvious that Agege is trying to cover his poorly attended campaigns by calling for manipulated debates. He should engage eligible voters rather than clamour for laughable debates.

Agege is only in the Governorship race to earn the title of a “former governorship candidate” and nothing more. It’s obvious judging from his campaign of name-calling and character assassination, not issue based campaign. Oborevwori will surely defeat him with a wide margin on March 11, no doubt about that.

Oborevwori’s political accomplishments is way ahead of Agege’s propaganda and laughable antics. He shall remain focused on engaging the people and explaining his M.O.R.E agenda, not any debate instigated and bankrolled Omo-Agege.

Come March 11, APC and Agege shall suffer a humiliating defeat at the polls and subsequently retired from active politics in Delta State. Time shall tell.